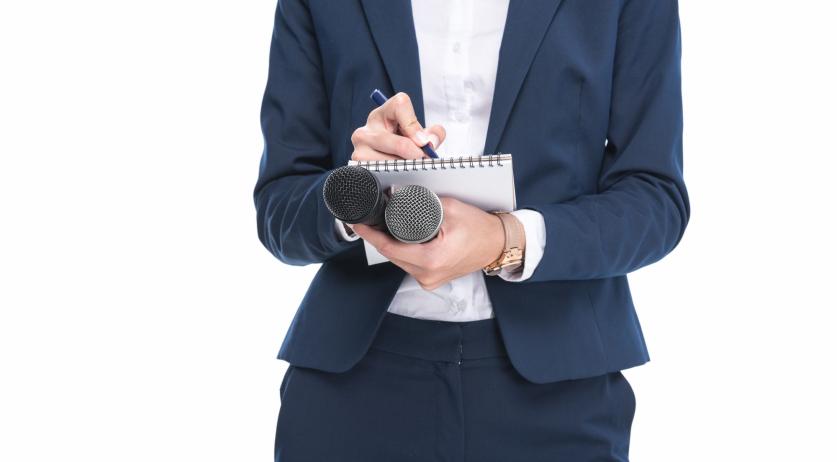 Financieele Dagblad correspondent Ans Boersma was deported from Turkey because she is suspected of having links with a terrorist organization, a spokesperson for Turkish president Recep Tayyip Erdogan said in a written statement. The spokesperson said Turkey received information about the issue from the Dutch police, who asked Turkey to share information about Boersma's "journeys in and out of Turkey", NU.nl reports.

The spokesperson said that Boersma's deportation had nothing to do with her journalistic activities in the country. What organization Boersma is suspected of having ties with, was not revealed.

The 31-year-old Dutch journalist arrived in Istanbul on Wednesday. After spending the night in a deportation center, Boersma was put on a plane back to the Netherlands on Thursday morning. She was told she had to leave for "safety-related reasons".

Thomas Bruning of the Dutch association of journalists NVJ called on Minister Stef Blok of Foreign Affairs to make it clear that the freedom of the press situation in Turkey is no longer tenable, according to the newspaper. He said that the Netherlands "should break ties with Turkey if necessary".

The Society of Chief Editors called on Blok to appeal to the Turkish authorities and request clarification as soon as possible. "This is a new, painful and sad illustration of how journalism and freedom of the press are handled in Turkey", said chairman Marcel Gelauff, also the chief editor of NOS Nieuws.

D66 MPs Sjoerd Sjoerdsma and Joost Sneller asked parliamentary questions about the matter, according to NU.nl. They want to know whether Blok is prepared to call the Turkish ambassador about this issue and what steps he is taking to support foreign journalists in Turkey.

Turkey is ranked 157th out of 180 on Reporters without Borders' World Press Freedom Index 2018.