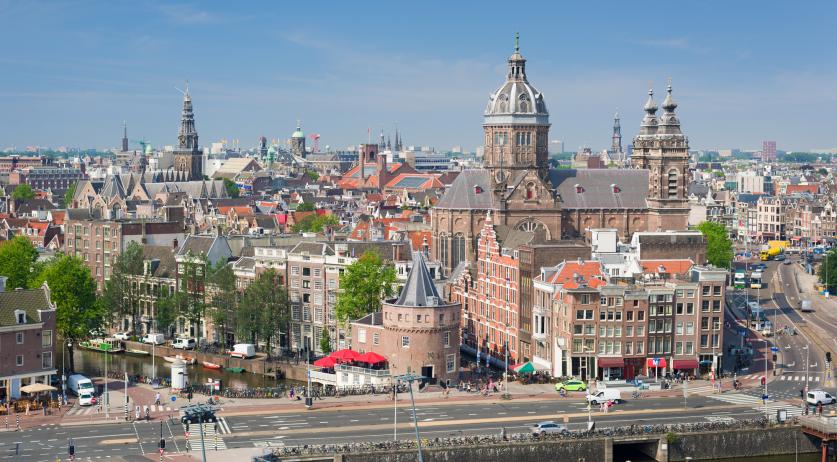 Norinchukin, a large Japanese bank, will open a branch in Amsterdam in order to maintain uninterrupted access to the European internal market after the United Kingdom leaves the European Union, the company officially announced, ANP reports.

In the Netherlands, Norinchukin will mainly focus on project financing. The branch will initially be staffed by a team of 30 people.

Due to the Brexit, Amsterdam became an attractive location for several financial parties. Other Japanese bank MUFG is also moving its European head office to the Dutch capital.

Other large Japanese banks like Mizuho, Nomura and Daiwa opted to move their European head offices to Frankfurt.