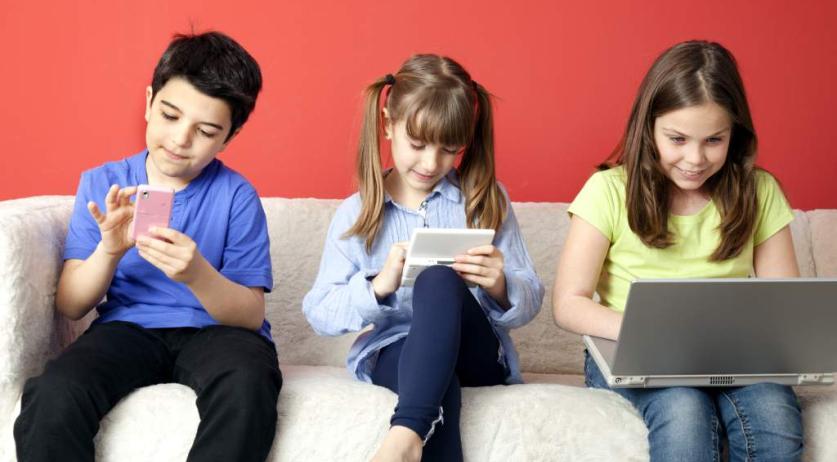 The elderly Dutch who never use the internet tend to be female and low-educated. Last year 41 percent of women and 20 percent of men in the age group 75 years and older never used the internet. And 44 percent of less educated people and 11 of their highly educated peers avoided going online. These trends are also visible in other age groups, according to the stats office.