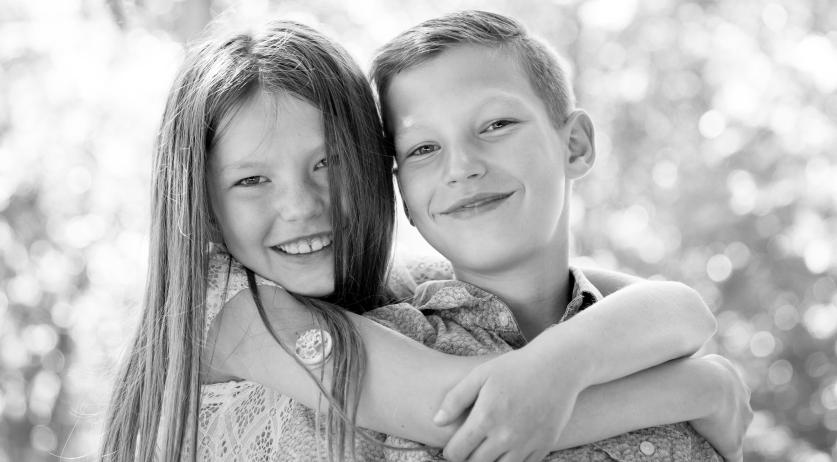 A Dutch pre-teen is winning high praise around the Netherlands for racing around the country to play the piano in a fundraising effort. Bas Schipper set a record by playing all the pianos located at 16 different train stations in 18 hours and 10 minutes, breaking the previous record set by Ernesto Dennis by 75 minutes.

In doing so, he managed to raise €61,835 for diabetes research, as of Monday afternoon. The total far exceeded the goal the boy set.

"My aim was five thousand euros; I never expected this," he told national railway NS. "I hope for my sister, and everyone with diabetes, that in the future this disease will be curable."

Donations are still being accepted on the web.

Even Santa Claus presented Schipper with a gift in Veendam where he was met by his sister, Laura, and their mother. His musical fundraising journey ended on schedule at 1:10 a.m. on Sunday.