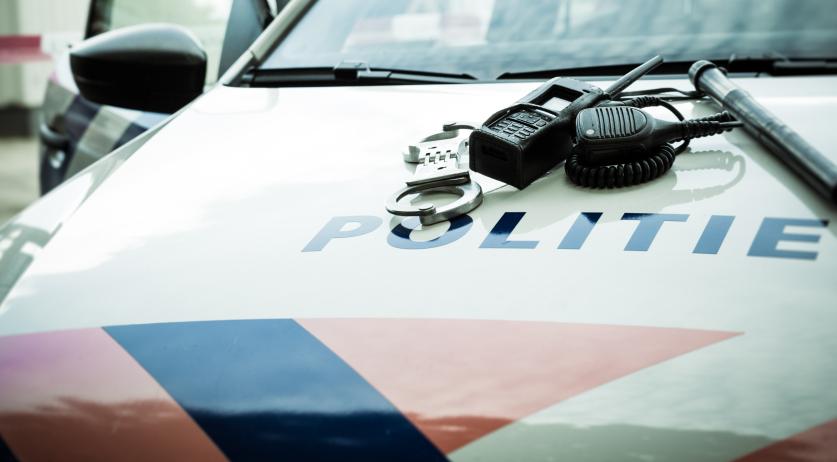 Missing UK man believed to be in Amsterdam

Update: The missing person was found. At his request, NL Times has redacted his name and removed his photograph.

The police in Cardiff, Wales believe that one of their missing residents may be staying in Amsterdam. The Amsterdam police call on the public to keep an eye out for 38-year-old Jonathan H. and contact them with any information.

Humphrey was reported missing on November 21st, but had not been seen for some time before that.

In a statement, H.'s family describe him as a "kind, considerate, sensitive and caring person who is highly intelligent, and very likeable." According to the family, H.'s life fell apart when his father died in 2013. "He went to America to visit friends and do some traveling in 2014 but seemed a changed person on his return. He has been though some very difficult times since then and has cut off contact with his family and a very long-term friend."

The Cardiff man's family is very concerned about his wellbeing. The police call on anyone with information about his whereabouts to come forward.