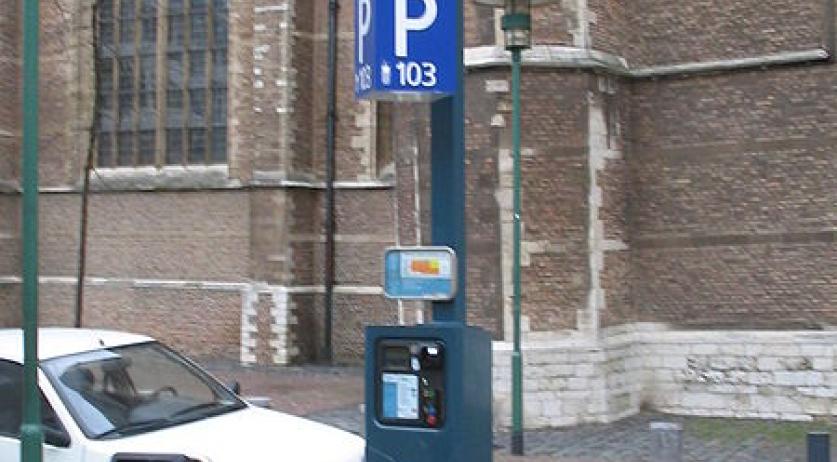 Amsterdam to push through with massive parking rate hike

Amsterdam will be raising parking rates in the whole city on April 1st. On Wednesday a majority of the Amsterdam city council voted for traffic alderman Sharon Dijksma's plans for the significant rate increase, the Telegraaf reports.

These increases will raise around 33 million euros, which the city wants to invest in public transport, bicycle connections and reducing air pollution, Dijksma said.

To make up for the increased parking rates, Amsterdam residents will be allowed to have visitors park for longer, 40 hours a month instead of the current 10 to 30, at a 50 percent discount. The city is currently investigating how to make the registration of visiting cars more user friendly. At the request of the opposition, Dijksma is also looking into increasing this discount to 65 percent.

Earlier this week association Eigen Huis reported that Amsterdam is the only one of the four large Dutch cities not implementing a price increase on its annual parking permits, though at 535 euros per year the Dutch capital is still the most expensive city to park in. Earlier this year RTL Z discovered that a parking spot in Amsterdam was listed for the same price as a Friesland home.