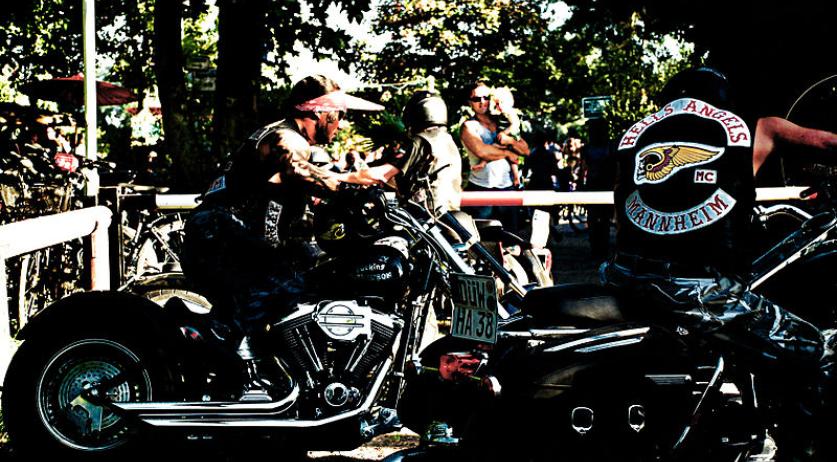 The police want parliament to speed up a legislative proposal that will allow the Justice Minister to immediately ban outlaw motorcycle gangs, especially now that new clubs are emerging in the Netherlands, said police chief Pim Miltenburg, in charge of the motorcycle gang file at the police, NOS reports.

This involves split-offs from existing outlaw motorcycle gangs or emerging clubs that do others' dirty work for them, according to the government. For example, Caloh Wagoh was often in the news this year with connections to assassinations and an attack on the Panorama building in Amsterdam. Members of Kings Syndicate, a division of motorcycle gang No Surrender, are also being linked with serious crimes, according to the broadcaster. "As a police man I say: hurry up, because the street requires direct action", Miltenburg said.

Currently, banning an outlaw motorcycle gang is a lengthy job in the Netherlands. A court must decide whether the gang is acting in conflict with public order. "The disadvantage of this type of procedure is that we can not arrange it in a short period of time, but it takes months or years before it is completed", Miltenburg said to NOS. The police would prefer if the Minister of Justice and Security can ban a motorcycle gang, with a judge testing the ban afterwards.

So far Dutch courts banned two well-known motorcycle clubs, Satudarah and Bandidos. The Public Prosecutor also plans to get the Hells Angels and No Surrender banned next year, according to the broadcaster. Some 2 thousand people in the Netherlands belong to an outlaw motorcycle gang.