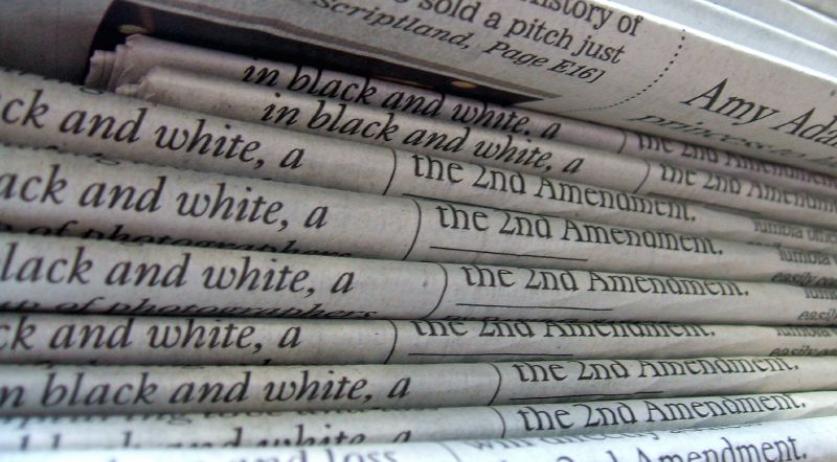 Journalists and columnists must be better protected against racist and threatening reactions to their articles, Thomas Bruning of journalists' association NVJ said in response to the news of Trouw columnist Seada Nourhussen giving up her column because of a flood of "extreme, negative and sometimes racist reactions", Het Parool reports.

"Sad that it is necessary", Bruning said. He calls on journalists who face such threats to always report it to the police. They must also receive full support from their editors or client, who can also go to the police on behalf of their threatened employee, he said.

Last year the association also called for journalists to be better protected, after a study showed that 61 percent of Dutch journalists have been threatened at least once.

This past summer the NVJ, the Association of Chief Editors, the police and the Public Prosecutor made a covenant on tackling violence and aggression against journalists.