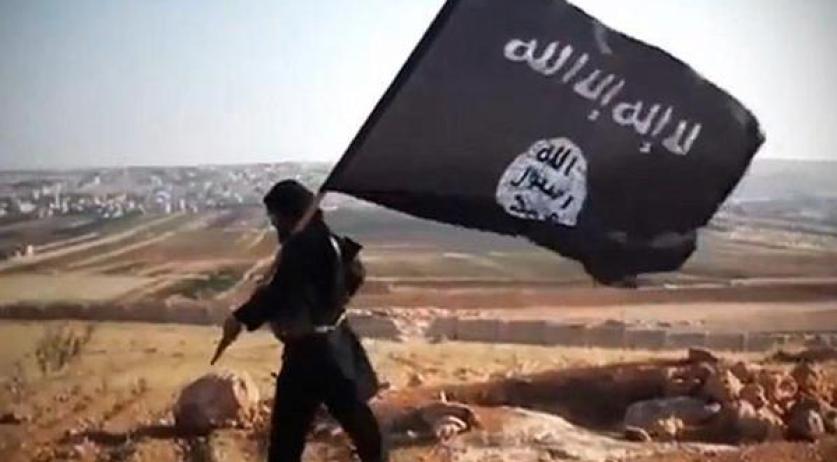 The Ministry of Foreign Affairs accidentally released the name of two groups in Syria that received non-lethal aid from the Netherlands, after previously declaring these names state secret for security reasons. The names were unveiled in approximately 2 thousand pages of documents that were released at the request of Nieuwsuur and Trouw.

The official documents contain the names of Jabhat al-Shamiya and the Hama Rebels Gathering. Trouw and Nieuwsuur revealed the first name two months ago, the second one is new. The government offered support to 22 rebel groups under the NLA program.

According to the two news sources, the released documents show more clearly than before that almost all the Dutch aid was used in the Syrian Civil War. Pickup trucks were used for offensive missions and laptops for choosing military targets, for example.

At the end of September Minister Stef Blok of Foreign Affairs told parliament that "the goods delivered contributed to the effectiveness of the moderate groups in this fight". But he admitted that the selection of the groups and supervision on the aid did not go well.

The NLA program was intended to deliver non-lethal aid to moderate groups in the Syrian conflict. This aid included things like pick-up trucks and uniforms. Two months ago Nieuwsuur and Trouw revealed that at least one of the 22 groups supported by the Netherlands, Jabhat al-Shamiya, is considered a terrorist organization by the Dutch Public Prosecutor and accused of violating human rights.