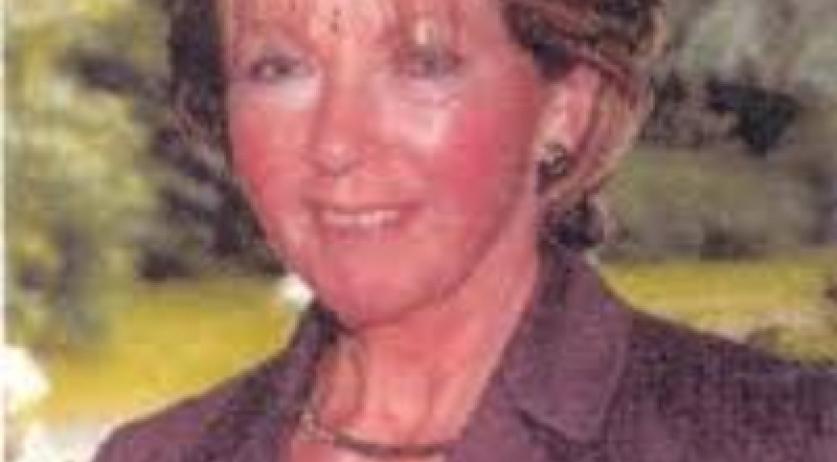 Advances in DNA identification techniques led to the identification of a body found in 2001 in Belgium. The body of Corrie van der Valk was buried in Philippeville, Belgium that same year. The 58-year-old woman was struck by a train near Namur, Belgium, and caused extensive damage as to make identification impossible at the time.

The Van der Valk family was notified of the discovery on Thursday. One of her relatives told the AD, "We are sad, but also relieved that there is now clarity after so many years."

She was the mother of six children, and married to Nico van der Valk, part of the family known for their hotels around the Netherlands. She worked as a receptionist at the family's Hotel Nuland outside of Den Bosch, and lived about 20 kilometers east of there in Nederasselt. She was last seen on January 7, 2001, after having coffee with her husband.

Despite her leaving without a trace, she was not reported as missing until three weeks later as she had disappeared for long stretches of time before. At one point it was even rumored that she joined a cult in India. Nevertheless, her husband was arrested by Dutch police in the case on March 22, and was released on April 12 due to a lack of evidence.

Nico van der Valk professed his innocence at the time, and he was ultimately cleared as a suspect two years later. Around that time, Dutch police closed the investigation as the case went cold.

His arrest still had an impact on the family years later. "Because we are convinced that he has had nothing to do with the disappearance of my mother. It still affects my father," said Sandra van der Valk, the couple's daughter, during a 2008 interview on TV show Vermist.

She said she did not believe that her mother joined a cult, got extensive facial reconstructive surgery to hide her identity, and fled her family to find happiness elsewhere. "It seems almost impossible that she would just abandon her children and parents."

Nevertheless, a family spokesman at the time suggested that Corrie van der Valk was a strong individualist not known for having a deep connection to her husband and their children.

Southeast of Brussels, Namur is over 215 kilometers away from Nederasselt. The investigating authorities in Namur did not consider Van der Valk's death to be a violent crime. It is not known if the incident was accidental or a suicide.