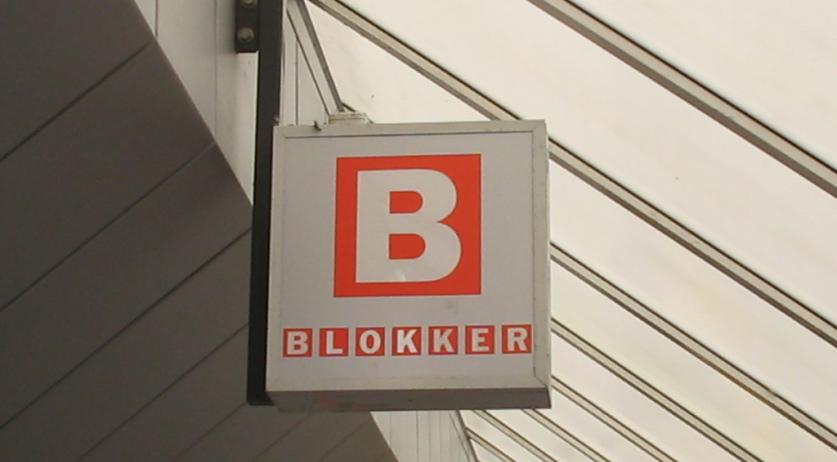 Blokker put up for sale

The Blokker family is putting the Blokker chain up for sale, president-commissioner Michiel Witteveen confirmed in an interview with Financieele Dagblad. "Blokker has been managed for 112 years from a family perspective and sometimes it is better to approach it from a different perspective. Fortunately the family sees that too", he said to the newspaper.

The family is currently looking for a buyer. According to FD, the debt the Blokker chain has at its sale will be waived. This amounts to at least 150 million euros, the newspaper writes.

In May last year the Blokker family announced that they are shifting their focus solely to the Blokker retail chain and selling off other retail companies like Intertoys and Xenox. Intertoys has since been sold, and Xenox partly, according to NU.nl. This change in course was accompanied by the closing of hundreds of stores and nearly two thousand job losses.

Blokker currently has 430 stores in the Netherlands and 100 in Belgium. The family also owns the Big Bazar chain and the Xenox stores that haven't been sold yet. Over 10 thousand people work at these stores.

Trade union CNV is worried about the consequences a Blokker sale will have for employees. "The uncertainty among store staff and branch managers is immediately immense", CNV director Martijn den Heijer said to NU.nl. He wants to talk to the management as soon as possible. The union is not surprised by the sale however. "Of course sales figures have not been very good for a long time. And the staff saw a whole string of changes come by in a very short time. All that effort now seems to be for nothing. It did not help enough."