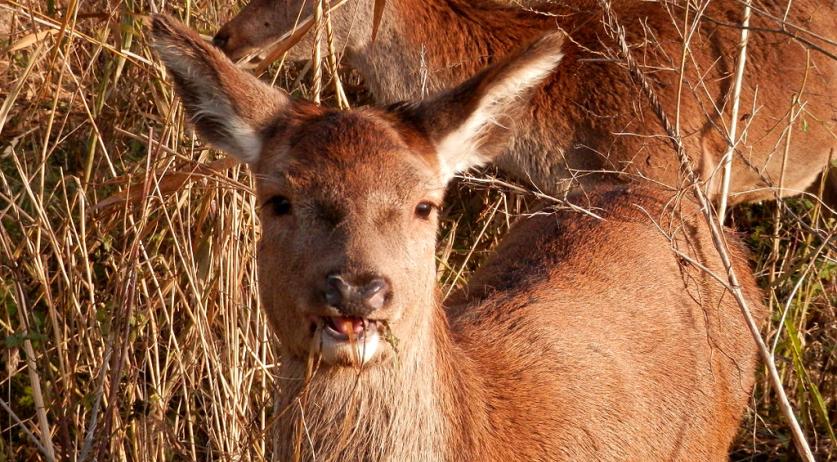 A total of 2,320 red deer currently live in the Oostvaardersplassen, according to a count by forestry association Staatsbosbeheer. Due to the reclassification of the nature reserve, only 490 of them can stay there. The other 1,830 red deer will have to be culled or moved, NU.nl reports.

The province of Flevoland wants to cull the 1,830 red deer, because relocation is too stressful for the animas. Six nature organizations are trying to stop that in lawsuit. The court will rule later on Monday.

In addition to the red deer, the Oostvaardersplassen is also home to 610 Konik horses and 200 Heck cattle, according to Staatsbosbeheer. The count was carried out last week by two employees of the organization, in the presence of an independent observer from Wageningen University.

The number of large grazers in the Oostvaardersplassen remained stable at around 5 thousand since 2010. Over the past winter over 3 thousand large grazers died. 89 percent of that number were shot and killed by Staatsbosbeheer, because the expectation was that they would not survive the winter and the forestry association wanted to prevent further suffering.