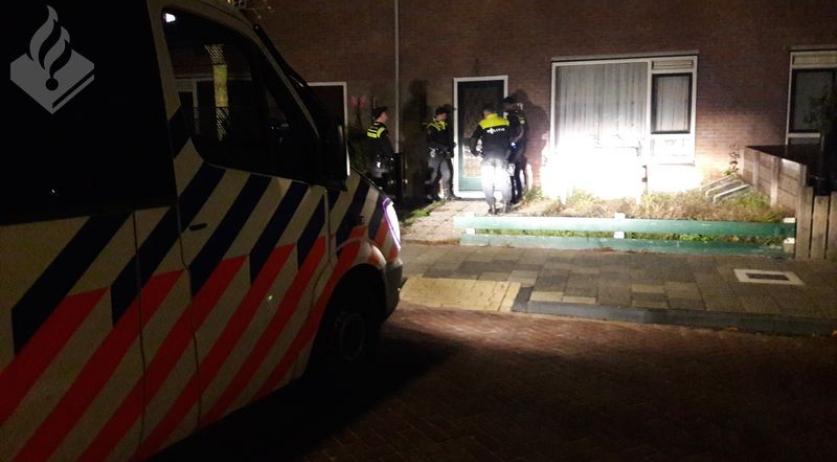 Six young people were arrested for multiple incidents of vandalism and arson in the Zuid-Holland town of Noordwijk this past summer. A total of 60 police officers took them out of their beds in Noordwijk, Voorhout and Leiden at 6:30 a.m. on Monday morning, the police said in a statement.

The suspects are between the ages of 16 and 23. Five of them were arrested on suspicion of arson and vandalism, the sixth for complicity thereto. Two are also suspected of drug dealing.

In September the police arrested three other young people on suspicion of trug dealing. They belong to the same youth group as the six arrested on Monday, according to the police. The previously arrested three are still in custody.

On June 7th, an emergency ordinance was instituted in Noordwijk for the area around Rederijkerplein after several incidents of arson and vandalism. The police report that the investigation is still ongoing. The youth group the suspects belong to consists of more than nine people. More arrests may follow soon.