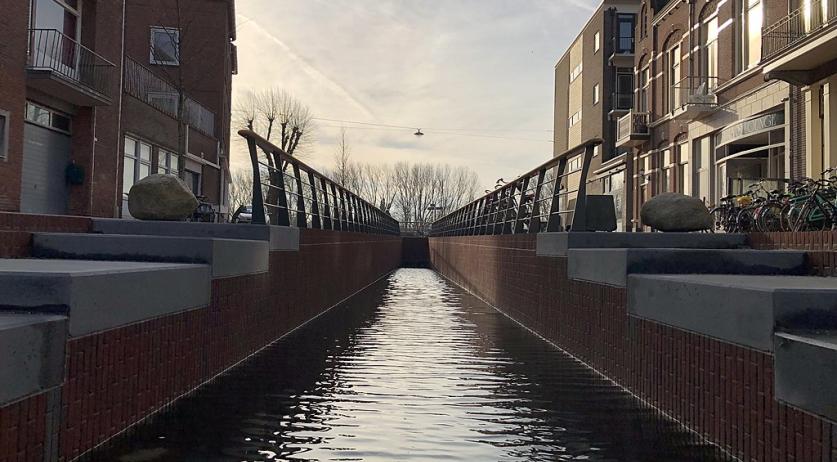 Arnhem to use pike against illegal goldfish in new stream

Waterboard Rijn en IJssel will use pike to get rid of "illegal" goldfish in Arnhem's newly constructed city stream. City residents released the goldfish in the the stream because they found the new concrete waterway on the boring side, but as goldfish are exotics the waterboard is worried that they will supplant the native fish in the Rijn, ANP reports.

The waterboard is therefore now releasing pike into the Jansbeek, in the hope that the predators will eat the goldfish.

In April the waterboard already worked to catch all 200 goldfish released into the stream. That worked for the most part, but since then whole schools of goldfish have again been spotted in the Jansbeek. The board now hopes that local residents will realize the goldfish won't survive with the carnivorous pike in the water.

Pike are an indigenous species and therefore fits into the ecosystem of the stream, according to Rijn en IJssel.