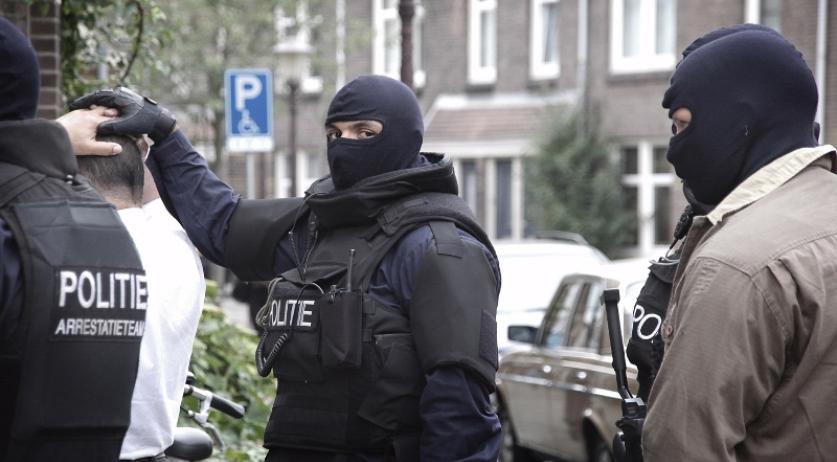 Petrol soaked man overpowered at Polish embassy in The Hague

The police arrested a man who had covered himself in petrol or another flammable liquid at the Polish embassy in The Hague on Monday afternoon. A negotiator tried to reason with the man, but he was eventually overpowered by a SWAT team, NOS reports.

Emergency services, including firefighters, police and ambulances, responded to the embassy in large numbers. The man was taken to hospital to check whether he had inhaled any toxic fumes, after which he went to a police station for questioning. So far the police did not say anything about the man's identity or motive.

The entire street smelled like petrol, a witness said to NOS.