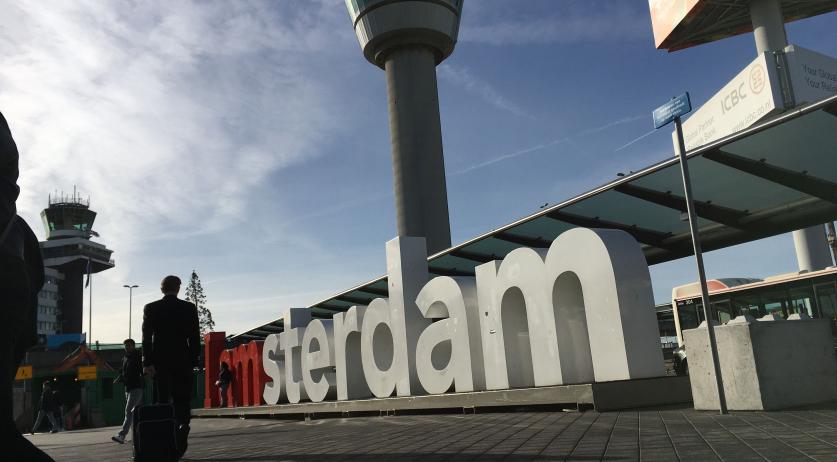 Majority of voters against removing 'I Amsterdam' letters

Most Dutch voters are against the plan to remove the I Amsterdam letters from the Dutch capital, according to a survey by Maurice de Hond. 69 percent of all Dutch voters and 66 percent of Amsterdam voters find getting rid of the letters, located on Museumplein and at Schiphol among others, a bad idea.

The plan to remove the I Amsterdam letters, and halt city marketing completely, was proposed by GroenLinks - currently the largest party in Amsterdam - last week. According to GroenLinks leader in Amsterdam Femke Roosma, the slogan has become the symbol of mass tourism. "This slogan reduces the city to a background in a marketing story", Roosma said.  "Amsterdammers want to regain their grip on the city, city marketing stands for the city as a product, and the grip of the big money."

A petition was launched for keeping the letters. It's been signed 4,360 times since it was launched on Friday. According to the initiators, I Amsterdam stands for "connection between people of whatever origin, religion and sexual orientation. It stands for: I am here. I'm allowed to be here. And together we're Amsterdam."

The petition was launched by artist Nico Koster and former city councilor Gonny van den Oudenallen, according to Het Parool. They call on sympathizers to go to the Museumplein on Wednesday and take photos at the letters with as many Amsterdam residents as possible.