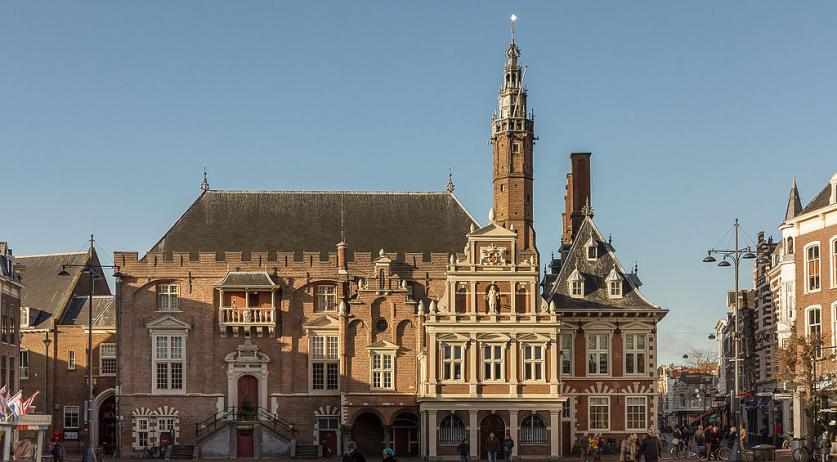 Heavily armed police officers are stationed in front of the Haarlem city hall. This is for the security of mayor Jos Wienen, who was threatened, the Public Prosecutor said, according to RTL Nieuws.

"There were reports that there was a threat and that is why we took security measures", the Public Prosecutor said. "This has been happening since the start of September." Extra security measures were also taken at Wienen's home some time ago.

The security around the mayor has now been boosted, according to the broadcaster. The result is police officers armed with automatic firearms standing guard at the entrance of the city hall.

Over the past year Wienen made some decisions that did not please outlaw motorcycle gangs Hells Angels and No Surrender. He prevented a Hells Angels club house opening in Haarlem, and closed down a club house used by No Surrender, according to the broadcaster.