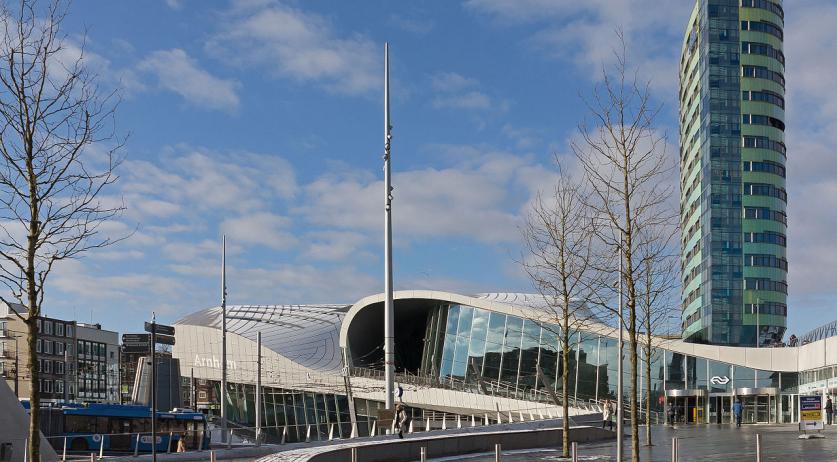 Arnhem Central Station was briefly evacuated on Wednesday morning after a fire alarm in the station went off. A manual fire alarm was pulled in the public transport terminal, a spokesperson for the fire brigade said to Omroep Gelderland.

As a precaution, NS decided to evacuate the entire station and halt train traffic to and from Arnhem.

The fire department investigated and found no sign of fire. The building was declared safe around 10:30 a.m. and travelers were allowed to enter the station. Train traffic was restarted and was largely back on schedule around 11:15 a.m.

Why the fire alarm was pulled is not clear.