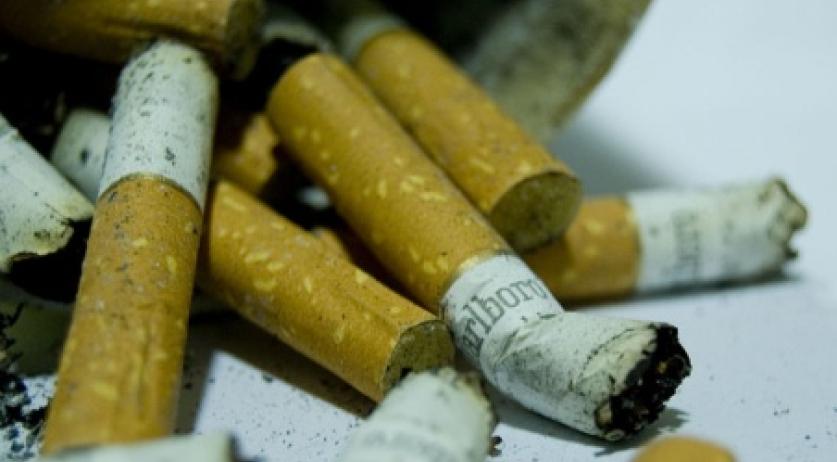 Judge withdraws from Big Tobacco case after accusations of bias

Judge Jan Wolter Wabeke officially withdrew from a lawsuit filed by a group of anti-smokers against the tobacco industry. On Monday the lawyer representing this group, Benedicte Ficq, accused the judge of being biased. Later in the day the court in The Hague granted Wabeke's request to withdraw, NOS reports.

Ficq told the media that he learned through an acquaintance that Wabeke had been "condescending" about this case while speaking in private, saying that smoking is the smoker's own responsibility. Ficq asked him to withdraw.

Wabeke said that what is now being written about him in the media "bothers and irritates" him, according to NOS. He therefore worries that he will no longer be able to chair the case without personal feelings and with open-mindedness. He therefore withdrew.

On Wednesday a so-called article 12 procedure on this case will start in the court in The Hague. Benedicte Ficq is asking the court to force the Public Prosecutor to prosecute the tobacco industry in a lawsuit the lawyer filed on behalf of cancer patients, cancer association KWF, addiction clinics, pediatricians, doctors, nurses, gynecologists, a number of hospitals, Stichting Rookpreventie, and a number of municipalities.

The complainants accused the Tobacco industry of forgery and attempted aggravated assault or attempted manslaughter. According to them, the tobacco companies purposefully get people addicted to smoking and therefore deliberately damage their health. In February the Public Prosecutor dropped this case. "Smoking is deadly and the design of cigarettes does add to this, but the tobacco manufacturers have not acted in violation of either the law or the current regulatory framework", the Prosecutor then said.

Law expert Peter Tak responded surprised to Wabeke's withdrawal after he spoke about the case in his private environment. "You can have a private opinion as a judge", Tak said to Radio EenVandaag. Wabeke's personal opinion does not matter in this case, according to him. "He must judge whether it is justified that no prosecution is started by the Public Prosecutor."

Tak fears that this will have repercussions for judges' behavior in future. "If you go through with this, then all judges will have to be very careful in their personal lives in the future. Then judges will have to distance themselves more and more from society and retreat back to the ivory tower, where we complain they are too much."