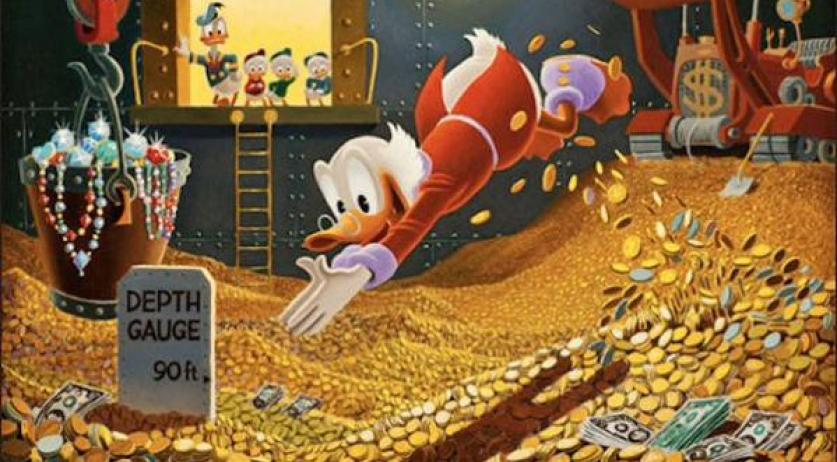 The number of millionaires in the Netherlands keeps growing. In 2016 the country counted 112 thousand millionaire households, the highest number since this annual study started in 2006, Statistics Netherlands reported on Tuesday.