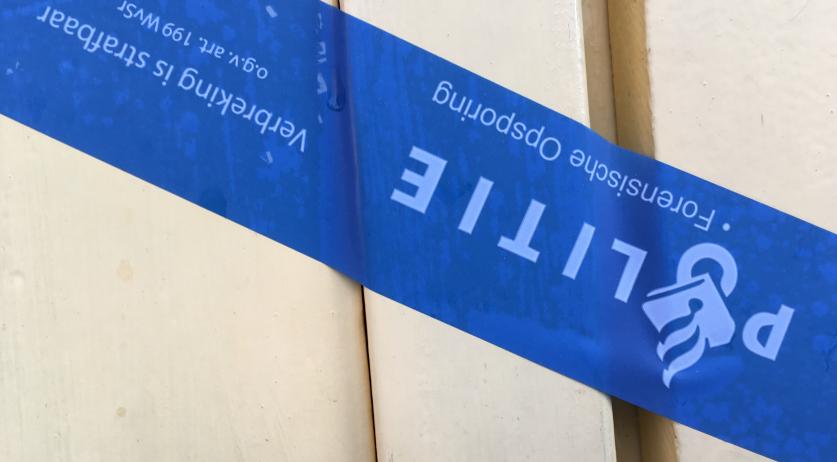 Spy shop Spy City Amsterdam on Moezelhavenweg was closed indefinitely by order of the municipality following an attempt to assassinate the shop's manager on Tuesday. According to Mayor Femke Halsema, the attempted murder "seriously disrupted" the "residential- and living climate" of the street and area, Het Parool reports.

The manager of the shop, a 31-year-old man from Alkmaar, was attacked on Tuesday morning, in what the police believe was an attempted assassination. The perpetrators wanted to shoot the manager, but their gun malfunctioned. The man was then beaten with the gun, leaving him badly injured, before the perpetrators fled in a stolen Audi. The getaway car was later found in Slotermeer.

Further investigation led the police to an address in the neighborhood, where three suspects were arrested. The police are looking for more suspects.

The police found a large amount of cash in the spy shop, and therefore suspect that drugs were being sold from the shop, according to the newspaper. They also found a banned device used to jam signals from tracking devices.

One of the owners of the shop, who asked not to be named, called it "unbelievable" that his business is being associated with drug trafficking, according to Het Parool. "The manager had a bag with the cash and that amount was neatly noted in the cash book. No drugs were found in the store", he said to the newspaper.

According to the Telegraaf, the spy shop in question sold eavesdropping equipment to Astrid Holleeder. She used this to record incriminating conversations with her brother, criminal king pin Willem Holleeder, which are being used in the trail against him.