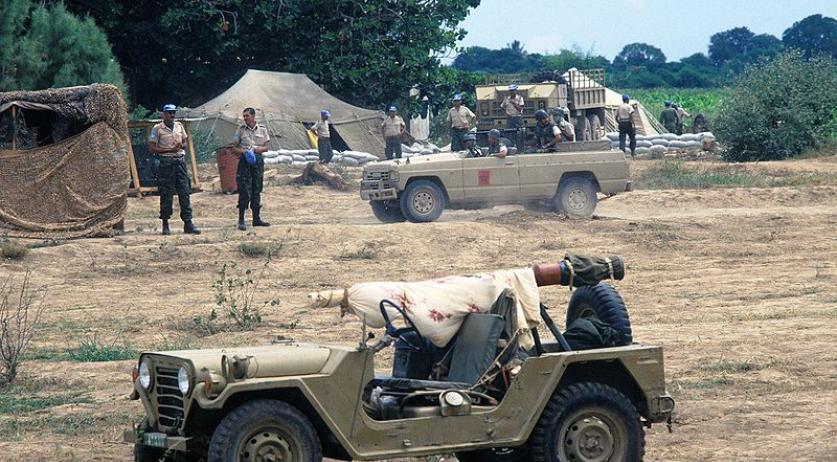 The news that Morocco is reintroducing military conscription from October 1st has many Dutch-Moroccans worried that they will have to join the North African country's army for a year. But the conscription will probably not affect Moroccans who do not live in the country, according to the foundation for Dutch-Moroccans SMN, AD reports.

According to the bill approved by the Moroccan government, Moroccan men and women between the ages of 19 and 25 years must spend a year in the military. If they refuse, they face up to 6 months in prison. The bill does not specifically mention how this will affect Moroccans abroad, so whether or not they will be exempted is not certain.

Former SMN chairman Fouad Sidali shares this conviction. According to him, the Moroccan government has "no interest" in conscripting young Dutch-Moroccans. "Morocco would prefer that those young people maintain the bond with the country, by going there every year on vacation and preferably also investing. What would they get then by introducing a conscription? In many cases it would only ensure that young people say: 'Look out for it', and stay in the Netherlands. And then I'm not even talking about the administrative burden."

According to Jan Hoogland, an Arab specialist at Radboud University in Nijmegen, the reintroduction of compulsory military service is mainly a domestic political measure intended to prepare unemployed young people in Morocco for the labor market. "Youth unemployment is a huge problem", he said to AD. "Many young people want to get out, but that is difficult because Europe is increasingly closing the borders."