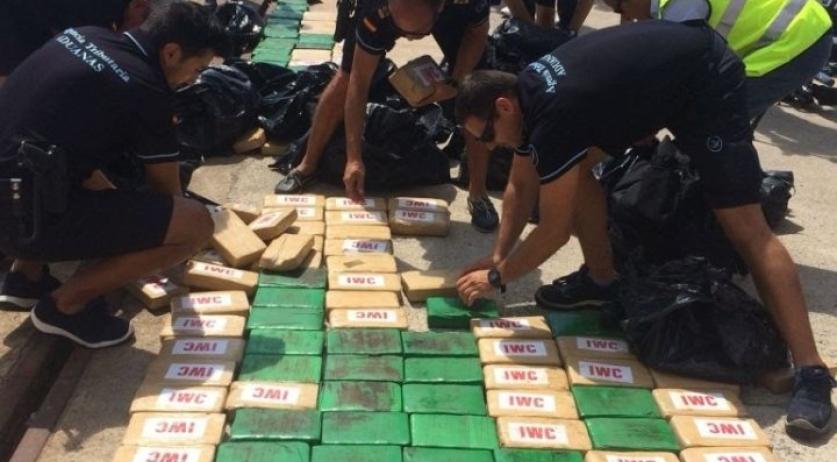 Dutch caught with 300 kilos cocaine on yacht near Mallorca

Four Dutch and a German were caught with 300 kilograms of cocaine on a yacht near Mallorca on Sunday. They were arrested by the Spanish authorities, NOS reports.

One of the detained Dutch, a 54-year-old man from Schagen, is the owner of the yacht. In the Netherlands he is the main suspect in a large money laundering investigation, according to the broadcaster. In connection with that investigation, the police performed searches in Heerhugowaard, Nieuwe Niedorp, Schagen and Zaandam on Monday. 38 buildings were seized, as well as 5 kilograms of gold, gold jewelry, a Harley Davidson, expensive watches, administration and 82 thousand euros in cash.

The man drew the police's attention when he bought the pleasure yacht in 2016, without it being clear how he could afford it. In the investigation that followed, the police discovered that the man had also bought all kinds of buildings, with no clear source of legal income, according to the broadcaster.