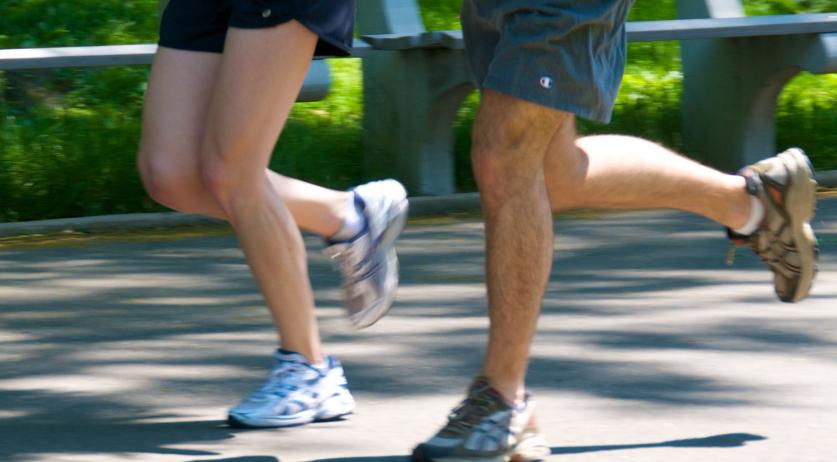 Dutch much more active than other Europeans

People in the Netherlands are the most active of all Europeans. About 80 percent of Dutch people cycle, walk, garden or swim on a weekly basis, compared to the European average of 44 percent, according to the Euro Barometer - sports and physical activity by the European Commission, Trouw reports.

Also when it comes to playing sports, the Dutch scored well. 56 percent of Dutch play sports weekly, compared to the European average of 40 percent. Though Sweden, Denmark and Finland did better in this field.

The survey sowed that Dutch mainly exercise for fun. In most other countries people mainly exercise for their health. Good infrastructure in the Netherlands plays a big role in how active the Dutch are, according to Trouw. The large number of bicycle- and footpaths make it easy to walk or cycle to work or for fun.

Researchers surveyed around 28 thousand Europeans aged 15 or older in 2017 to find out how often they move. 1,040 Dutch participated in the study.

Psychophysiology professor Eco de Geus pointed out to Trouw that this study was done based on questionnaires, which he called "pretty unreliable". "Who of us knows how many minutes you walk?"