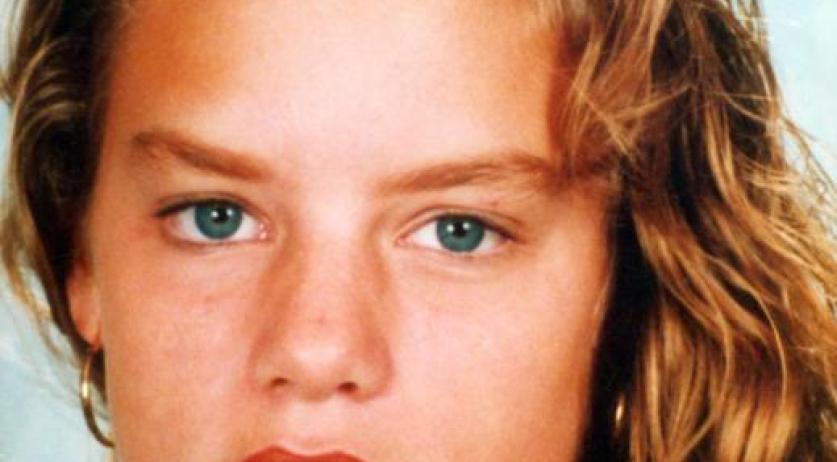 Possible mistakes made by the Netherlands forensic institute NFI in investigations into stabbings and assaults had no influence on the court case surrounding the murder and rape of Eindhoven girl Nicole van den Hurk in 1995, according to lawyer Job Knoester. He is representing Jos de G. in the appeal against his rape conviction in this case, ANP reports.

Knoester said this based on information received from the Public Prosecutor. The lawyer will therefore not ask for additional witnesses to testify in the appeal, which is scheduled to start on August 28th.

Last month the Telegraaf revealed that the Ministry of Justice and Security launched investigations into possible mistakes made by the NFI. A whistleblower said that mistakes were made in investigations on wounds sustained in stabbings and assaults.

Knoester threatened to call Justice Minister Ferdinand Grapperhaus as a witness, but is now satisfied that any possible errors by the NFI will not influence the court's decision in the case against Jos de G. "We do not expect any consequences for this case and there is no reason to investigate further", he said, according to the news wire.

De G. is facing rape and manslaughter charges on appeal. He was previously convicted of raping 15-year-old Nicole, but not of killing her. The court ruled that there was insufficient evidence to prove manslaughter. Both De G. and the Public Prosecutor appealed.