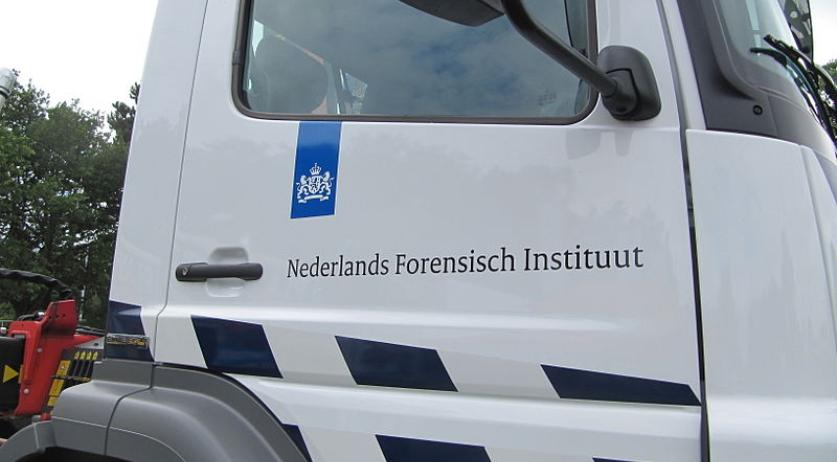 A special committee of the Ministry of Security and Justice is investigating possible mistakes made by the Netherlands Forensic Institute (NFI) in murder investigations following a report by a whistleblower, the Telegraaf reports.

The investigation was launched in April and focuses on irregularities in determining the causes of death in stabbing victims, according to the newspaper. The committee consists of three professors. They are looking into the methods used by the NFI, the "actions and negligence" of NFI employees and whether any rules of conduct were violated.

A spokesperson for the Institute told the Telegraaf that the committee is investigating whether possible irregularities could have consequences for NFI reports used in criminal cases in the past. According to the newspaper, multiple NFI employees have already been questioned in this investigation.

Criminal lawyers are very concerned that these irregularities will have major consequences for both current and closed criminal cases. They demand an explanation from Minister Ferdinand Grapperhaus of Justice and Security.