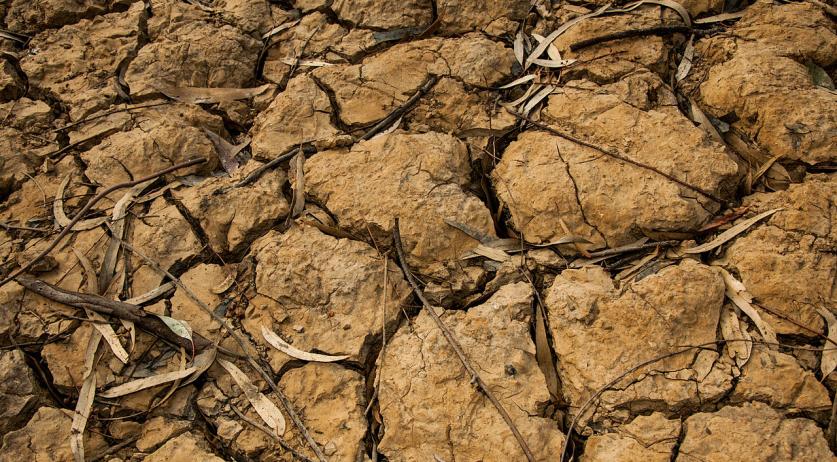 The Netherlands is "blind to drought" according to researcher Henny van Lanen of Wageningen University. The country needs to build up larger reserves of fresh water to prevent drinking water running out during extreme droughts, multiple experts warn, Het Parool reports.

"As a low lying country with large rivers, we are always working on preventing wetness. That explains why we are now so surprised by the drought", Van Lanen said to the newspaper. "Dutch water policy is very conservative: the rest of Europe has been arming itself against drought for much longer."

To make sure there's enough drinking water, more water supplies must be built, Koen Zuurbier of KWR, the research institute for the Dutch drinking water companies, said to the newspaper. "Enough drinking water is not yet a problem, but that can change if the Rijn and Maas are supplied with less water. That will happen more often in the future."

The Netherlands will increasingly deal with long lasting droughts, according to a study by drought expert Niko Wanders of Utrecht University and international scientists. The latest climate model of meteorological institute KNMI also predicts that the Netherlands will become considerably drier in the future. "A drought such as this occurs every 40 to 50 years. Because of global warming, that will be once every 10 to 20 years", Wanders said.

Polders and flood plains that currently function as catchment areas during high water in the winter, can be turned into permanent reservoirs, Wanders said. "So that we can draw water from it in dry summers."

The drought experts, as well as nature organizations, argue for raising the water level in the soil and IJsselmeer - the Netherlands largest freshwater reservoir. "We traditionally keep the water level relatively low. If we had kept it higher when there was enough water, we could have used that extra water to limit the damage caused by drought", Wanders said to the newspaper.