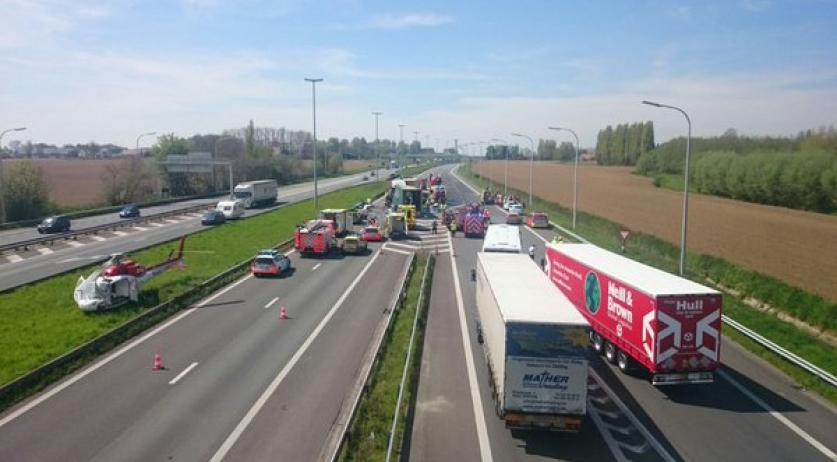 The number of accidents on Dutch highways in the first half of this year increased by a quarter compared to the same period last year, the ANWB reports based on figures from public works department Rijkswaterstaat, ANP reports.

In the first six months of 2017 there were 10 thousand accidents on Dutch highways. This year there were 12,800.

The increase can only partly be attributed to the increase in traffic, according to Arnoud Broekhuis of the ANWB. He could not say why the number of accidents increased more than traffic did.