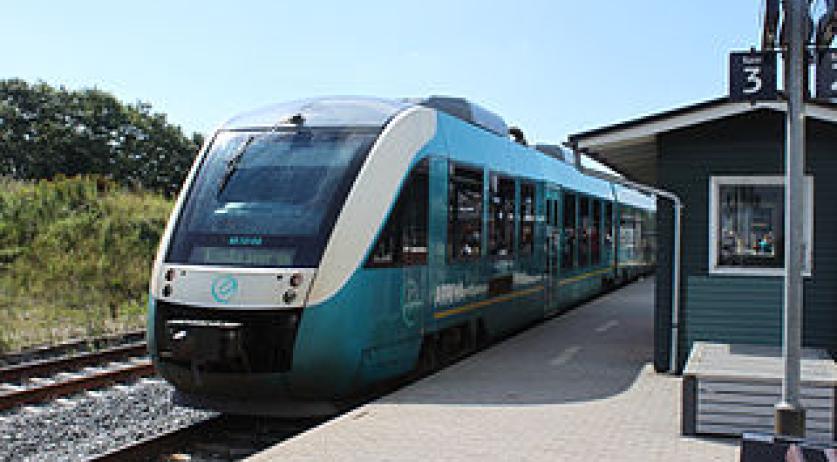 National public transit strike to last as long as it takes, union says

A regional public transit strike union FNV announced on Tuesday will start on Monday, be nationwide and will last as long it takes. The strike will affect regional buses and trains operated by regional transporters throughout the country, NU.nl reports.

Trade unions want a wage increase of 3.5 percent, measures to reduce workload and a break every 2.5 hours, so that public transit workers have time to go to the bathroom. Employers' organization VWOV previously promised to make breaks possible, but this was not enough to end the conflict between the unions and the employers, according to the newspaper.

Collective bargaining agreement talks have stalled. According to FNV, this is due to "unwillingness" from the employers. A few days ago intermediaries were appointed to break the deadlock. "So they will have at least this week to get the employers in particular to make concrete and sound agreements about workload and wages", FNV said.

Employers organization VWOV is surprised by the announced strike. "There are mediators at work. We are sincerely surprised and are considering follow-up steps", a spokesperson said to the newspaper.

People working in regional public transit have been performing labor actions for months, including nationwide strikes on April 30th and May 1st, followed by regional strikes.