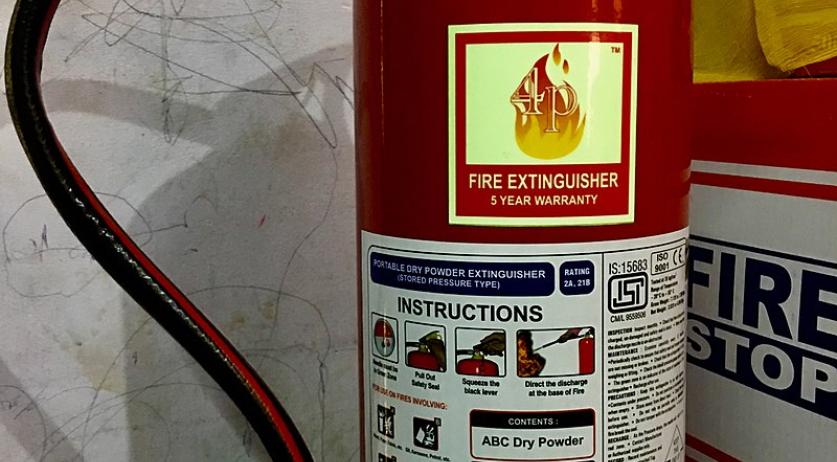 Five people fell ill in Club Fix in Tilburg during the early hours of Sunday morning after someone set off a fire extinguisher. The incident happened around 3:00 a.m., the police confirmed to NU.nl.

It is believed that the dust from the fire extinguisher ended up in the club's air conditioning. The five people became sick from breathing the fumes.

The owner of the club vacated the building as a precaution. The five ill people were treated for respiratory problems by paramedics at the scene.

The fire department carried out measurements in the building and found that the air was safe to breath. No arrests were made.