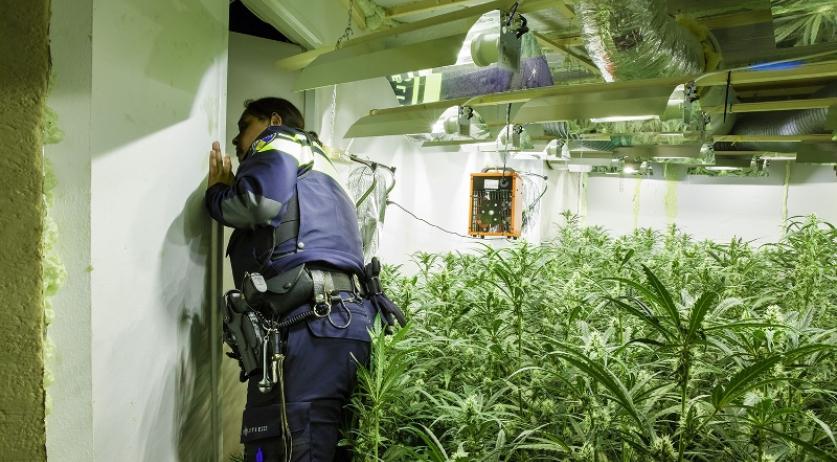 A large cannabis plantation was found during a police raid on a factory building in the Groningen town of Foxhol on Monday. The plantation contained many thousands of cannabis plants, Dagblad van het Noorden reports.

The building is located on Avebeweg on WA Scholtenpark. Until 2012 it served as the head office of Avebe, after which it was sold. The police broke into the building with a chainsaw, according to the newspaper.