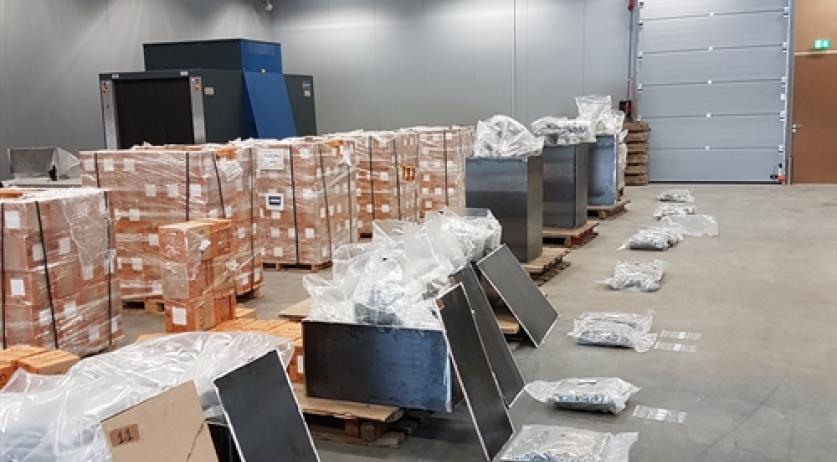 Customs officers and container company employees at the port of Rotterdam are paid by criminals to help them traffic drugs into the Netherlands, NOS and RTV Rijnmond report based on conversations the police tapped and the broadcasters were allowed to hear.

The port workers sometimes receive millions of euros to cooperate with the criminals, according to the broadcasters. At least three customs officers were bribed in this way.