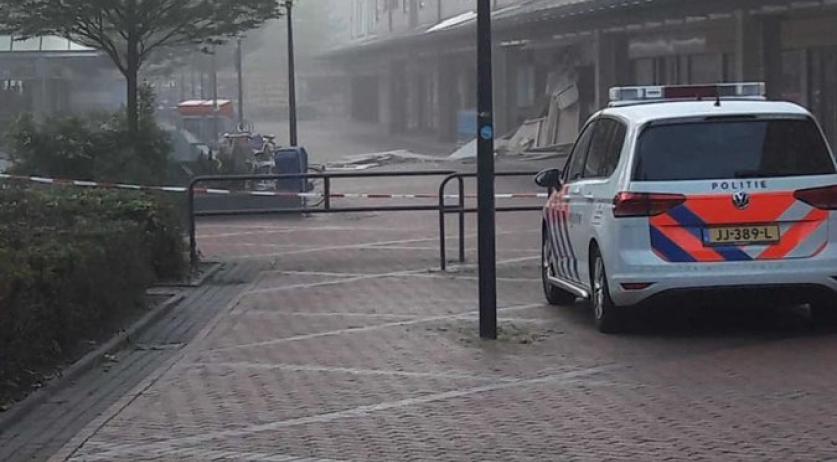 An ATM on Lieuwenburg in Leeuwarden was blown open around 4:30 a.m. on Friday morning. The ATM bombing caused a great deal of damage, the police said on Twitter.

The police closed down a wide area around the ATM and called in the fire brigade and the Ministry of Defense's explosive disposal team as a precaution, NU.nl reports. Several homes were evacuated. The municipality is arranging shelter for the residents.

The perpetrators fled on a scooter. The police are searching for them and call on witnesses to come forward. It is not clear whether the perpetrators managed to steal anything.