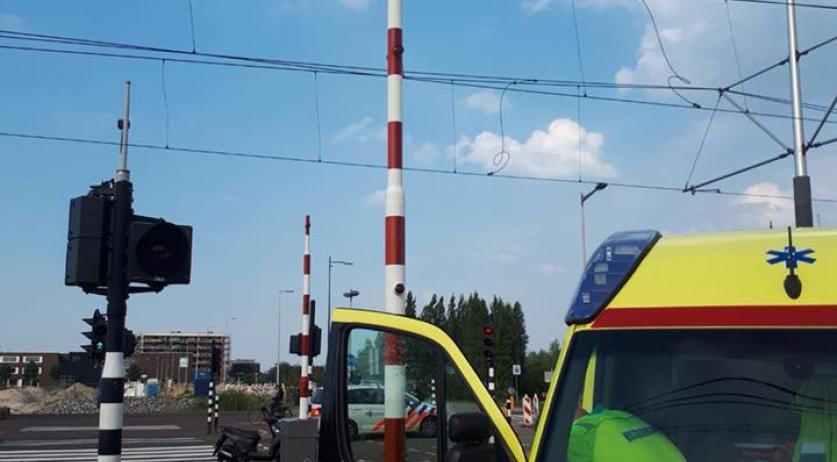 A boy sustained minor injuries while playing on a boom at a tram crossing on IJburglaan in Amsterdam on Wednesday afternoon, the police said on Facebook.

Three boys were hanging on the boom while it was on its downward position. When the boom went up, two of the boys let go immediately. But the third was not fast enough. He kept hanging on the boom until it was almost at its highest point, and then fell meters to the ground, according to the police.

"Luckily he sustained only minor injuries and did not have to go to hospital", the Amsterdam Oost Zeeburg police wrote on Facebook. "But it could have ended so much worse."