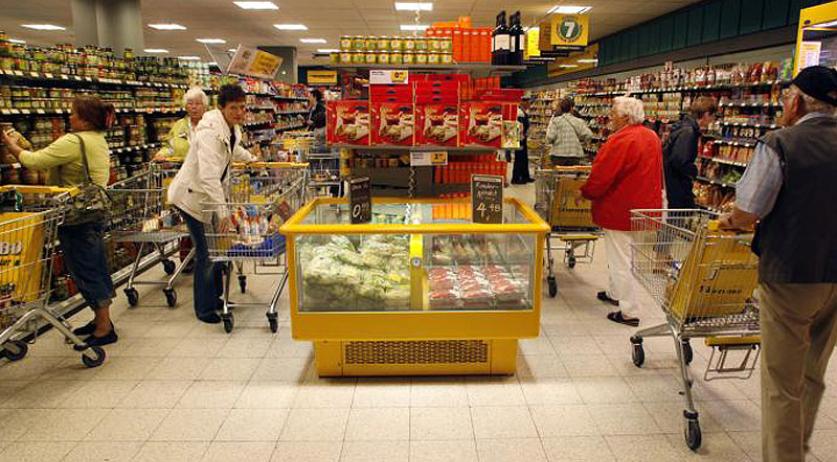 Jumbo is the cheapest supermarket in the Netherlands, according to an annual study by consumer program Kassa. Albert Heijn is the most expensive, RTL Nieuws reports.

For this study, Kassa bought the same, common products from large national supermarkets Albert Heijn, Aldi, Jumbo, Lidl and Plus. 26 products were bought from each store. Albert Heijn turned out to be the most expensive, with the basket of groceries costing 46.01 euros. Jumbo came out cheapest at 41.25 euros.

The researchers also found that supermarkets increased their prices over the past year. Together these baskets of groceries cost 218 euros at the beginning of May, over 10 euros more than the same time last year.

Supermarkets increase their prices because people have more to spend, supermarket expert Paul Moers said to Kassa. During the economic crisis, prices only barely increased. He expects that the price increases will continue.

Other factors also play a role in price increases. For example, the price of cheese increased considerably due to a large European demand for Dutch cheese. The price of applesauce also increased sharply, because of a bad harvest. On the other hand, the price of potatoes plummeted due to a good harvest.