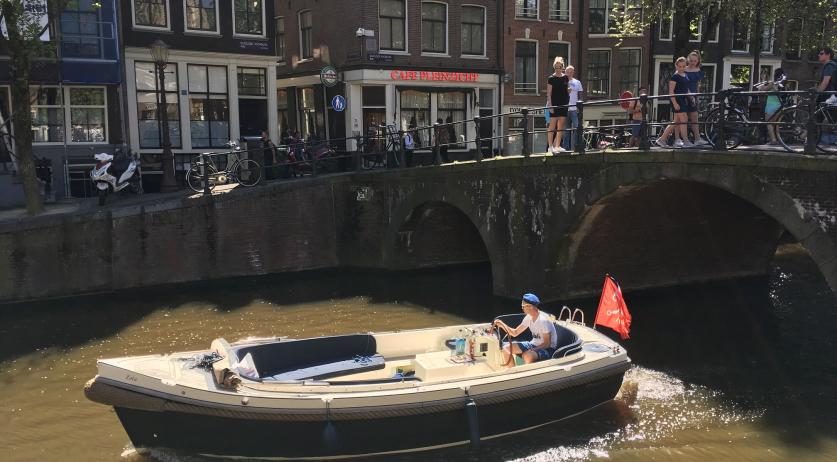 After a cool and cloudy Ascension day on Thursday, the weather will clear up and warm up in the Netherlands. Maximums up to 26 degrees are expected for Saturday, according to Weeronline.

Thursday started out rainy in many places in the Netherlands. Weeronline expects that most showers will dry up by late afternoon. Maximums of around 13 degrees along the coast, around 15 degrees in the north, and around 17 degrees in the east can be expected.

Friday will be a sunny spring day, with maximums ranging between 16 degrees on the Wadden to 20 degrees in the southeast.

Saturday is expected to be warm to hot. Weeronline expects maximums of around 21 degrees on the Wadden, around 24 degrees in the Randstad and around 26 degrees inland. The day will start out sunny, but become increasingly cloudy throughout the afternoon.

There is a good chance of showers on Mother's Day on Sunday. Afternoon temperatures will range between 14 and 18 degrees - average temperatures for mid-May.