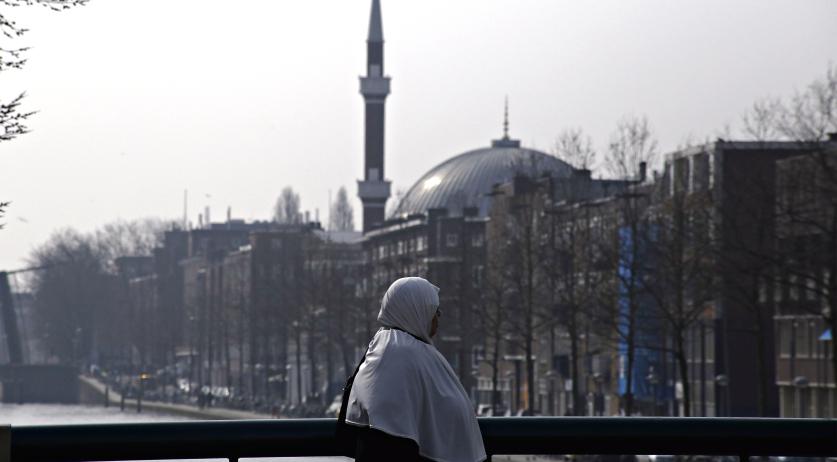 At least 30 Islamic organizations in the Netherlands have applied for and received funding from conservative Gulf States in recent years. This involves millions of euros coming to the Netherlands from Kuwait and Saudi Arabia, NRC and Nieuwsuur report based on confidential government information they managed to get hold of.

The information concerns three lists of names of Dutch mosque organizations who requested and received funding from Gulf Countries. Kuwait and Saudi Arabia have confidentially kept the Dutch government informed about this since 2010, according to Nieuwsuur. One of the lists also includes amounts involved in payments to Dutch mosques.

Combined with information already known about this type of funding, Nieuwsuur concludes that around 10 percent of Dutch mosques have asked for and received funding from Gulf countries.

In 2015 the government asked its scientific research and documentation center WODC to map the extent of mosque funding from abroad, but that did not yield anything. Now it turns out that the government had information on this dating from 2010, but apparently did not share this with the WODC researchers.

Funding from conservative Gulf States is a controversial topic in the Netherlands, due to concerns that the funding comes with obligations to promote their fundamentalist variant of Islam, Salafism, in Dutch places of worship.

And there seems to be some truth in that, according to Nieuwsuur and NRC. Four years ago the Netherlands counted 13 Salafist mosques, now there are 27. The number of Salafist preachers increased from 50 to 110 in that same period, the news services report based on a confidential memo from counter-terrorism coordinator NCTV, which they have in their possession.

Nieuwsuur calls it remarkable that the NCTV has this information, because last year Prime Minister Mark Rutte told the Tweede Kamer, the lower house of Dutch parliament, that it is impossible to give an overview on the number of Salafist organizations in the Netherlands.

In a reaction the Ministry of Foreign Affairs told Nieuwsuur that the government kept these lists confidential because they were obtained from "diplomatic traffic". The Ministry fears that the Gulf countries will refuse to share this information if the lists become public.

SP parliamentarian Sadet Karabulut is shocked by this revelation. "We have not progressed a millimeter over the past years", she said to Nieuwsuur. "At first it was denied that there was a list, then it became a secret list, and now it is finally public."

She added that so far there hasn't been a single member of government that "addressed this issue head on". It is now up to the Ministry of Foreign Affairs to take the lead and address this. "Because it's an international problem. It involves the influencing of our country by the Gulf States. It is no longer religion, it's political, ideological influence. It's political indoctrination."

Gert-Jan Segers, leader of government party ChristenUnie, was also surprised. The Gulf states are exporting unrest through influence in the mosques, he said to Nieuwsuur. "It's about the freedom we have here. There is an ideology of non-freedom against our rule of law." The ChristenUnie's position, which is also included in the Rutte III government agreement, is that no money flows from non-free countries to religious organizations should be allowed.

Segers thinks that the Ministry of Justice and Security must now take the lead.