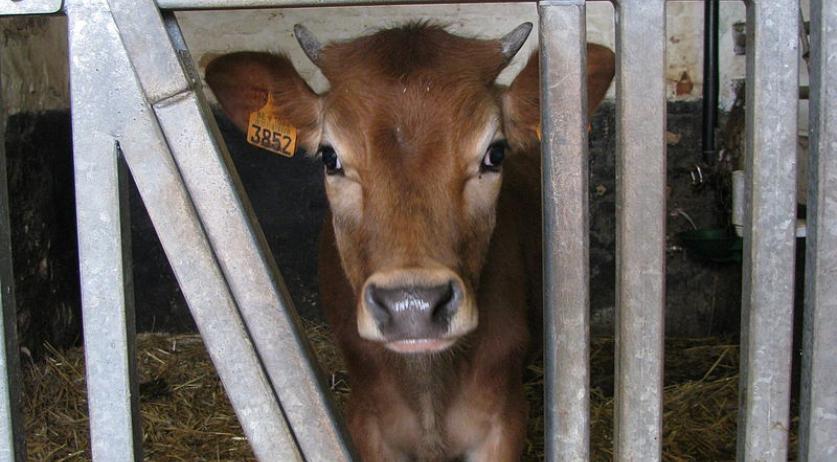 Minister Carola Schouten of Agriculture received a promise in China that the country will open its borders to veal exports from the Netherlands. This promise is seen as a great success for the Dutch trade mission currently ongoing in China, NOS reports.

The Netherlands had been negotiating for access to the Chinese market for 17 years, Schouten said, according to the broadcaster. Exporting veal to China will bring the sector around 15 million euros per year.

According to Schouten, Dutch products are popular in China because of the high quality and continuous checks thereon. The export of veal to China is not only good news for the sector in the Netherlands, but also for the Chinese consumer, who will get access to high quality meet, the Minister said.