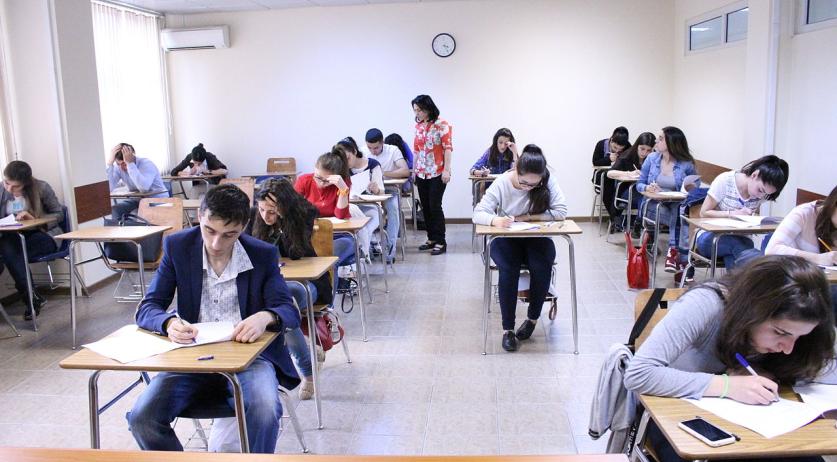 Dutch girls in HAVO, VWO and MBO increasingly chose to study in a technical direction, though the increase is minimal in VMBO and higher education, Statistics Netherlands reported on Thursday.

There was also a minor increase in girls studying a technical direction in VMBO - 3 percent in 2011/2012 and 4 percent in 2016/2017. But the number of boys with a technical profile in VMBO is actually decreasing. Statistics Netherlands partially attributes this to students in VMBO being able to combine components from different sectors since 2007/2008. This is very popular among students, and comes at the expense of other sectors. According to the stats office, technical courses often form part of these programs.

In HAVO and VWO the proportion of women obtaining a degree in Engineering, Industry or Construction Engineering increased from 2 percent in 2006/2007 to 3 percent in 2015/2016. In the latter year 15 percent of male students obtained such a degree.