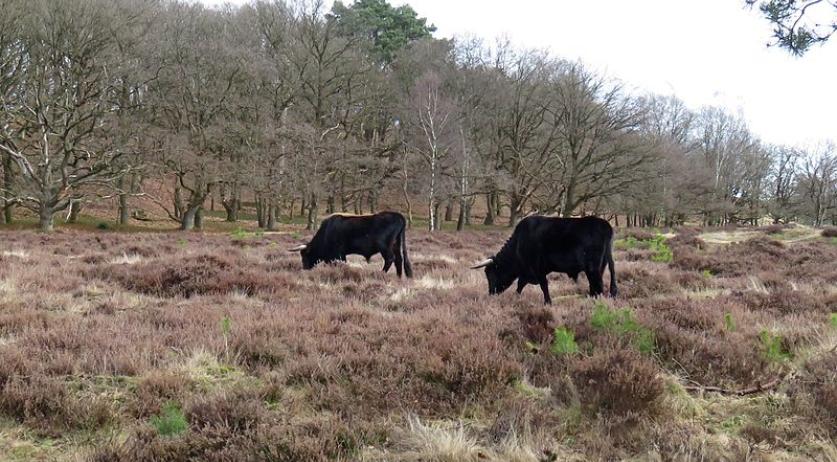 A woman from Boijl was attacked by a Spanish Sayaguesa bull while hiking on the Wapserveld with her husband on Sunday. She was left with a big gash on her face, and a big bruise on her side, her husband Karel Bakx said to RTV Drenthe.

"The animal was on the path, so we always go around it", Bakx said. Normally nothing happens, but this time the bull attacked his wife. "We were still lucky", Bakx said to the broadcaster after describing his wife's injuries.

Natuurmonumenten, who manages the nature reserve, is aware of the incident and made contact with the victim. "We take the report very seriously and also contacted the owner of the cattle. There will be a consultation and then we will see what kind of action we will take", forester Ruud Kreetz said to the broadcaster.

The VVD submitted written questions about this incident to the Westerveld city council. The party is concerned about the safety of residents and tourists who visit the nature reserve.