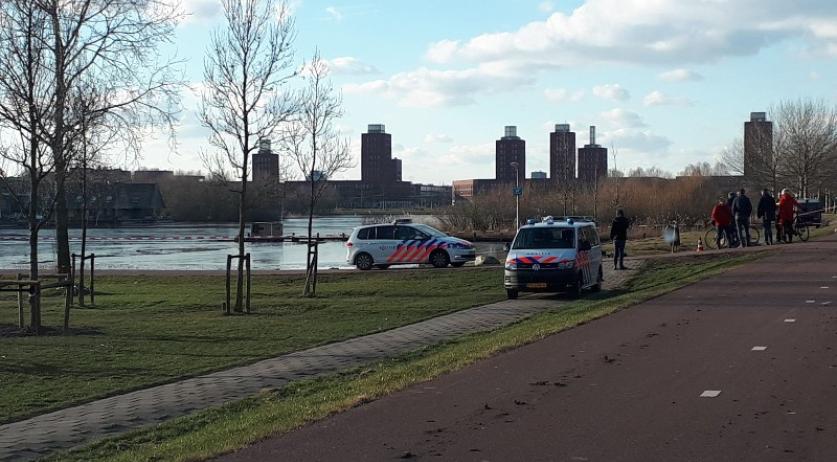 Over €33,000 raised for Rotterdam teen's funeral

Family and friends launched a fundraising campaign to pay for the funeral of 17-year-old Orlando Boldewijn from Rotterdam, who was found dead in The Hague on Monday after being missing for over a week. The fundraiser reached its goal - 33 thousand euros - in just one day.

According to the fundraising page, the money will be used to give Orlando a "beautiful funeral with lots of love and music". It will pay for his coffin, final resting place, flowers and food at the funeral, and a "beautiful location in Rotterdam to celebrate his life". The initiators also want to fly Orlando's grandmother in from Suriname so that she can attend the funeral.

Orlando went missing on February 18th. He never returned home from a Grindr date in The Hague. On Monday evening divers took his body out of the Böttgerwater in Ypenburg, The Hague. The teenager's body was found through an anonymous tip, RTL Nieuws reports.

The police are now calling on everyone who fished or sailed in the Böttgerwater on or around February 18th to come forward. They may have seen something that can help the police in their investigation. "Every detail, no matter how small, helps", the police said.

So far it is unclear how Orlando died and how he ended up in the water. An autopsy is being done on his body. The police are still trying to piece together what his last hours looked like.