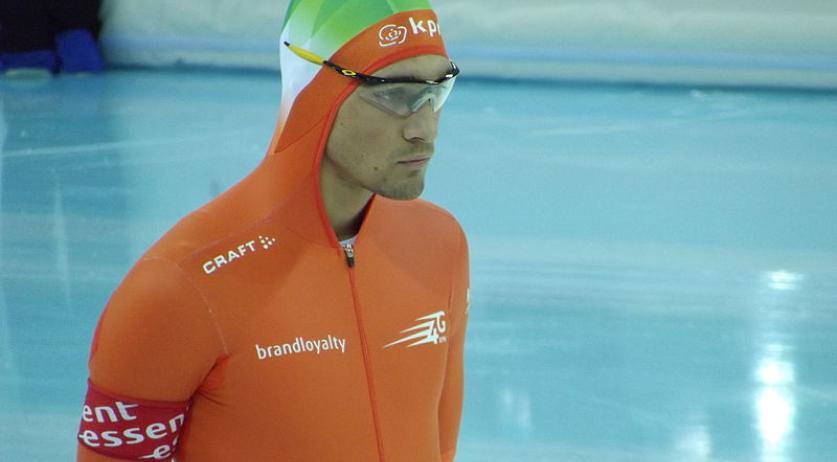 Kjeld Nuis has conquered his second gold medal of the Winter Games on the 1000 meters, the eighth Dutch gold at this year's Olympics. With a time of 1 minute and 7.95 seconds, the Dutchman was just fast enough to best Norwegian Havard Lorentzen who took silver.

The time difference between first and second place was a shocking 4 hundredths of a second. The South Korean Tae-Yun Kim took the bronze.

At the finish, Nuis reportedly had to look twice to make sure he was the champion. By beating the top competitor in Lorentzen, it was an added vindication for Nuis who missed out on two previous Winter Olympics.

Nuis had said before the competition: it does not matter who comes in second behind you. This win, and two gold medals, were an impressive cap on several successful weeks for a skater who set a track record and won separate World Cup races.