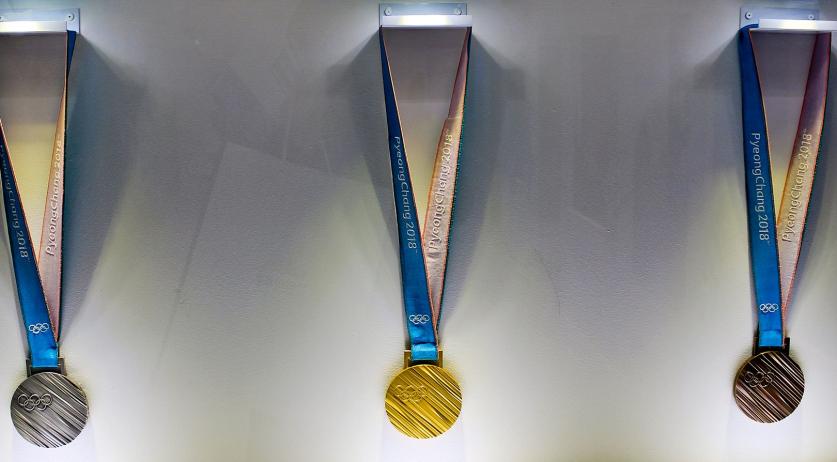 The Netherlands' women short track skating team won bronze in the relay at the Winter Olympics in South Korea on Tuesday. The Dutch team won the B-final, but still managed to snatch bronze in the A-final due to Canada and China being disqualified, NOS reports.

The team consisted of Jorien ter Mors, Yara van Kerkhof, Suzanne Shculting and Lara van Ruijven. They broke a world record in the B-final wit a time of 4:03:471, according to the broadcaster.

The winner of the B-final always has a chance of wining a medal if at least wo countries are disqualified in the A-final, though this does not happen very often. When both Canada and China got a penalty in the A-final, the Dutch team moved up from fifth place to third.