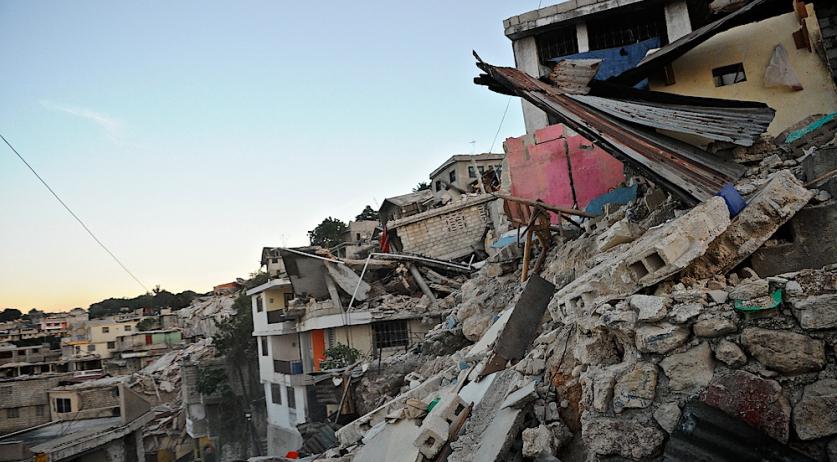 Over 700 donors for Oxfam Novib's Dutch branch withdrew their support to the organization due to reports of Oxfam Great Britain employees having sex parties with possibly underage prostitutes in Haiti in the aftermath of a devastating earthquake on the island in 2010. The Dutch branch understands why the donors are withdrawing their support, Ruud Huurman of Oxfam Novib Nederland said to BNR.

"In understand the reactions very well", Huurman said. "This is something that we ourselves find absolutely unsuitable. It should not have happened. And now that the full extent of this is clear, we understand that people react to it immediately."

Last week British newspaper The Times reported that senior Oxfam staff hired young sex workers in Haiti after the island was hit by a devastating earthquake in 2010. The quake left around 300 thousand people dead. Groups of young sex workers were hired to go to sex parties at homes and guesthouses, and paid for by the charity, one source told the newspaper. An internal investigation by Oxfam could not rule out that some of these sex workers were underage.

Oxfam acknowledged that some employees of the British branch were guilty of misconduct in Haiti, but denied covering this up in order to protect the charity's reputation. Over the weekend British newspaper Observer reported that employees of the Oxfam branch in Chad also made use of these young prostitutes. No Dutch people were involved in the sex parties, a spokesperson for the Dutch branch said to the Telegraaf last week.

According to Huurman, 'bad apples' were involved in these sex parties. "I think that this is extra shocking for people because you do not expect that from an aid organization that goes to vulnerable areas to help people there. We do not expect that either, it's against everything we stand for, but we can not help but conclude that there are also people in our ranks who do not belong there", he said to BNR. "I understand that people who hear this say: I cannot support this."

Huurman added that the charity took extra measures after the abuses in Haiti, such as tightening the code of conduct and implementing regulations to make it easier for whistleblowers to report misconduct.