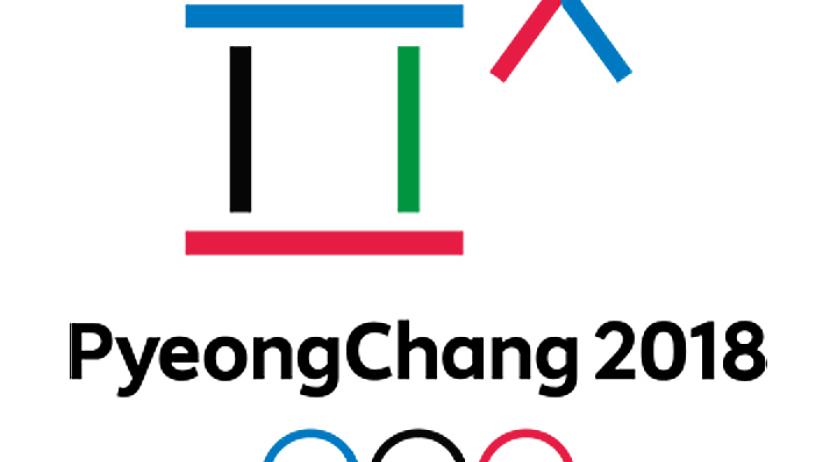 Carlijn Achtereekte surprised the speed skating world on Saturday finishing with a gold medal in the 3,000 meter event at the Winter Olympics. The favorite, Ireen Wüst silvered in the event just .08 seconds slower than Achtereekte's 3 minutes, 59.21 second pace, while Antoinette de Jong finished in bronze at 4:00.02.

Achtereekte, 27 from Lettele, Overijssel, had an impressive time, becoming just the third woman to finish the three kilometer skate under four minutes, at sea level. "Awesome! My nerves were completely shot," she said to NOS. An underdog in the run-up to Saturday's event, she said afterwards it is a role she rather likes adding that even a fifth-place finish would have made her happy.

After her skate was over, Wüst looked disappointed when she saw her time. However, after the event was finished she said she was content with silver. "This is my ninth Olympic medal, so I'll be happy with that," she said. "I did my best."

Indeed, she started off strong, even entering the last lap over a second faster than Achtereekte. The 31-year-old won the gold medal for the event in 2014 and 2006, and she took the world championship last year on the same skating track used for the 2018 Olympics in Pyeongchang, South Korea. Wüst also accomplished the sub-four minute feat when she set the track record at the 2017 tournament with a 3:59.05 time.

For bronze, De Jong beat out Czech woman Martina Sablikova, also one of the world's top skaters, and Japanese rising star Miho Takagi. "This was not the race of my career, but I'm happy with bronze," De Jong said.