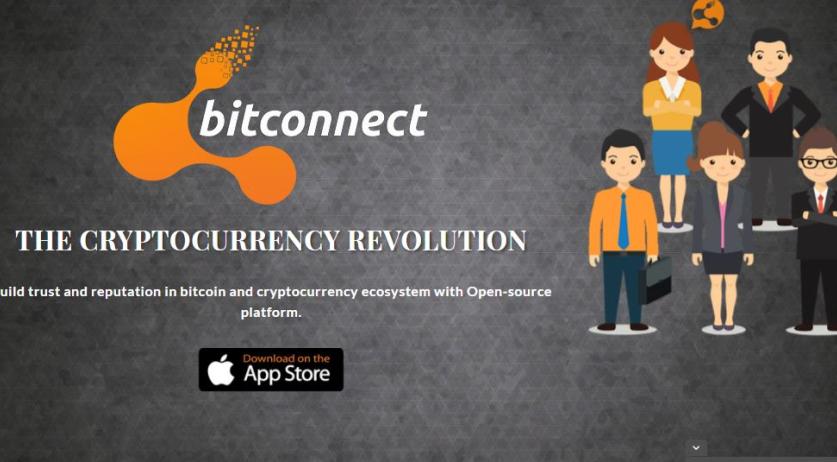 The platform collapsed after six Americans went to court in December, trying into get their investment in Bitconnect back, according to newspaper AD. The court in Kentucky eventually froze Bitconnect's assets, and the financial regulator in the states of Texas and North Caroline banned the platform. Since then, everyone who pushed money into Bitconnect Coin (BCC) saw their investment plummet in value by around 95 percent.

She too is a victim, Laura said. At one point she had over 160 thousand dollars on her Bitconnect account. She also insisted that she was not a Bitconnect promoter, despite pictures of her with various football players being featured on Bitconnect's social media and a video of her seemingly advertising the platform. "We have a community of Bitconnect and we wanted to inform people about how you could start. That is what I did: I explained on video how it worked. But I was not a promoter", she said on Quote.

Bitconnect is an online loan platform, according to AD. The participants loan the platform money, which would be used to develop and maintain a smart software program that speculates in bitcoins. Bitconnect guaranteed an interest rate of 1 percent per day based on this software. But whether this software actually exists, is unclear, according to the newspaper.

"One percent interest per day on your investment, it sounded too good to be true. After 199 days I would've been able to take the first interest and then 100 euros every day. But three weeks after I put in 1,000 euros, there was less than 100 euros left. Virtually. Because I can not withdraw that 100 euros", one Bitconnect investor, who asked to remain anonymous, said to AD. He was told about Bitconnect by Jef, who lives with Laura. "I was a bit afraid to miss the boat. With other successes on the stock market, such as those first investors in internet companies, I was always too late. Now I wanted to be there on time."

"I hear that they are being threatened now that things have gone wrong, but I do not know if I should be angry with Jef", he said. "Maybe he did not know exactly how it was, and I decided to participate myself. What I do not find fair is that he said there was a collaboration between Bitconnect and Visa. That is a name that inspires confidence, and that turned out not to be the case afterwards. My mother wanted to sell jewelry to participate too. I'm glad she didn't."

Bitconnect's website is still online. "Dear community members, the current BCC price drop is the direct result of us releasing all of our members coins at one time. We will do our best to honor the value of BCC as close to what it has been holding during the past several months", the Bitconnect team says in a brief statement on the site.