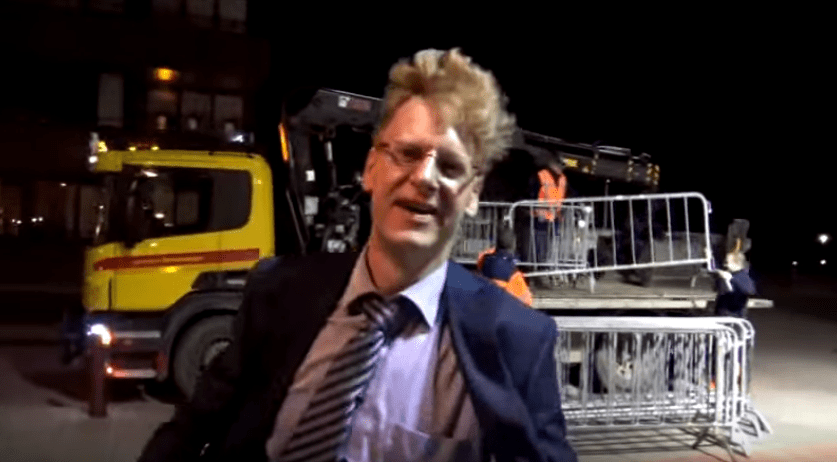 Some 16 percent of local politicians exit in scandals: Report

Around one in five aldermen were forced to step down during the past term. This often happened due to political reasons, but a considerable group had to leave due to some kind of scandal. Nearly 16 percent of the local politicians who stepped down this past term, did so due to misconduct and integrity problems, Trouw reports based on figures from the CollegeTafel.

The Netherlands counted 1,449 this council term - the past four years since the previous municipal elections. Of them 285 were forced to step down - 241 for political reasons, and 44 because their position became untenable due to their behavior. The political reasons for stepping down often involved conflicts over budgets, building projects or the hours shops are allowed to be open.

The cases involving sexual misconduct include PvdA alderman in Hoogezand-Sappemeer Ger Linderman, who had sexually charged conversations with what he thought was a 14-year-old girl in 2016. It later turned out it was an attempt to blackmail him. In 2015 Geurt Visser, Stadspartij alderman in Den Helder, stepped down over WhatsApp messages he sent containing sexual references and comments on the appearance of his female colleagues. Gemeentenbelangen alderman Reint-Jan Auwema in Noordenveld stepped down last year after crossing decency boundaries under the influence of alcohol during parties.

Aldermen also stepped down due to other forms of misconduct. For example, Vincent van den Bosch of the D66 in Steenbergen resigned after he insulted, intimidated and pushed a vlogger, while the vlogger had his camera rolling. He has since been reinstated as city councilor.