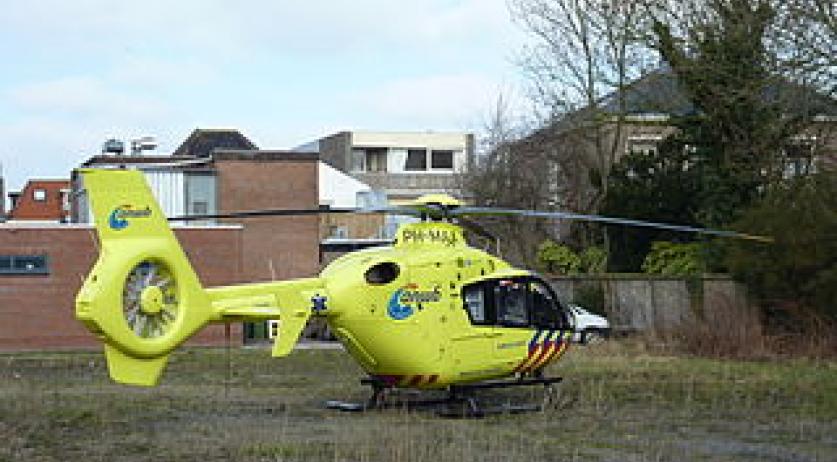 Two people were killed in an accident involving two cars on Zelhemseweg near Ruurlo on Monday morning. A third person was rushed to hospital by helicopter in critical condition. The police are still investigating the cause of the accident, but believe that iciness on the roads may be to blame, Omroep Gelderland reports.

One of the vehicles started skidding and ended up on the wrong side of the road, the police believe. The car crashed head-on with another vehicle. The accident happened just after 7:00 a.m.

The two persons who died were in the same car, which came from the direction of Hegelo, according to the broadcaster. The third victim, a man from Wehl, was in the other car. An air ambulance rushed him to Radboud Medical Center in Nijmegen. His current condition is unknown.

The road is closed to traffic in both directions while the police investigate.