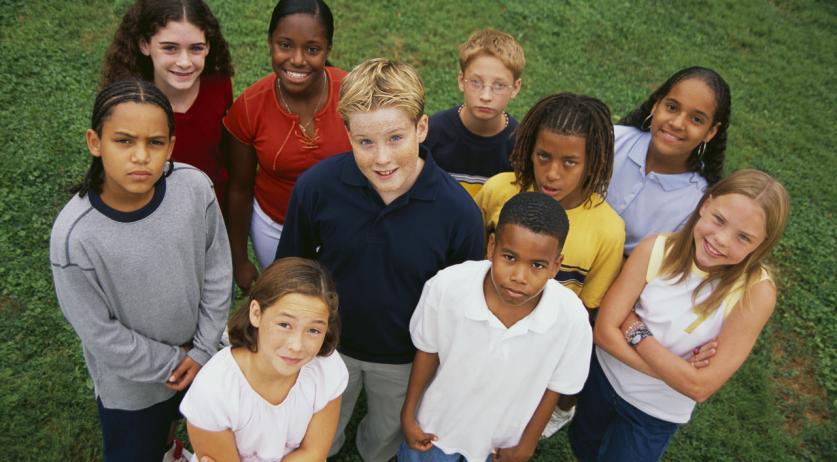 Dutch broadcaster NOS recently decided to stop using the Dutch word "blank" to describe white or Caucasian people, instead opting to call them "wit" or white in English. This decision resulted in an uproar on social media, and even parliamentary questions posed by right-wing populist party PVV.

Colloquially, the word “blanke” is an adjective that goes beyond “white” to give a connotation of “purity” or “untainted”.

"We prefer to use white in reports because blank in contrast to black has a positive connotation", NOS chief editor Marcel Gelauff explains. "And we do that especially in news that involves the contrast with black - or the relationship between white and black." The underlying idea, he explained, is that "blank evokes associations with clean and black apparently isn't that." He emphasized that the word is not being banned.

This decision sparked quite a commotion on social media, with people speaking up for and against it. "About time", one Twitter user wrote. "If blank can also mean 'pure or clean' and the word dark can also be synonymous with 'duister' Then isn't it normal to go for the neutral white and black?" In another tweet she added: "If we hear white or black in English we have no problem. Then it is simply normal. So great that NOS made this decision and also makes it a bit more normal in the Netherlands." Duister is a Dutch word that can mean “darkness” as in “without light”, but also “unclear” as in “disturbed”, according to Dutch dictionary Van Dale.

Many Twitter users are against the decision, saying NOS is going too far in its attempt to be politically correct. "Hello NOS, I'm blank, if I'm white I'm sick and have to recover. Not stop with this nonsense", one person tweeted. Others wanted to know whether, if you must now call people white, should you also call Asian people yellow?

PVV parliamentarian Martin Bosma even posed parliamentary questions about the matter. "According to NOS, I am now a white man. But blank is thousands of years old, that's just what we are. And white has nothing to do with skin color. Van Dale also says so. So I can not be a white man." He calls the link between blank and the Netherlands' colonial past and apartheid in South Africa nonsense. "I think it's very far-fetched that you have to look to the other side of the world to discredit a word. Then you have a political agenda", he said. "NOS thus becomes a ball for a political movement. They should do their journalistic work and not try to raise us and get us to say other words. There is nothing wrong with blank."