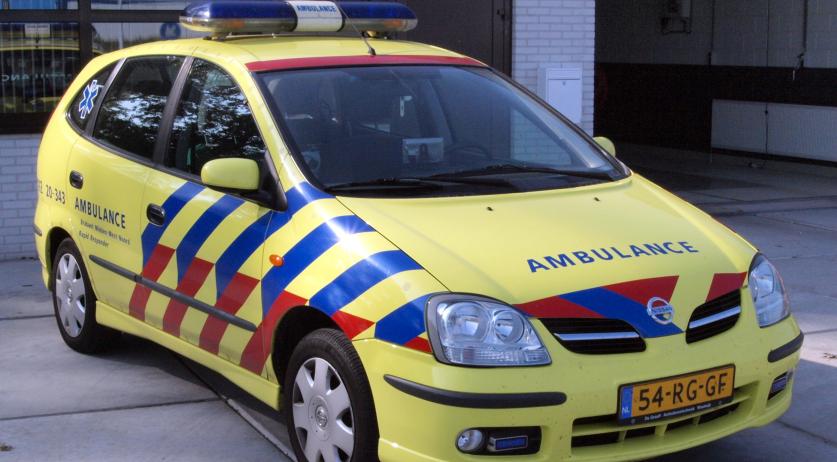 Former Willem II's football player Virgil Misidjan (24) is suspected of assault during a parking quarrel in Roosendaal. The victim, Ron van Akelijen (68), was hospitalized with two broken ankles and a severe injury on one of his elbows, according to several published reports.

Misidjan, originally from Goirle, Noord-Brabant, was immediately taken into custody and interrogated. "He is now free, but he is still a suspect. The matter is now in the hands of the Public Prosecutor", a police spokesperson told AD.

The dispute took place on Friday evening in the Burgemeester Prinsensingel, as reported by Omroep Brabant. The football player, who now plays for the Bulgarian team PFK Ludogorets, had parked his Audi in a way that blocked access to Van Akelijen's backyard.

Misidjan was with a friend, who told AD that Van Akelijen was the aggressor, not the footballer. The witness claimed Van Akelijen began acting in a violent mannerer, and that he made discriminating comments as well.

However, Van Akelijen's wife told AD a completely different story. "My husband kindly asked the driver if he could move the car. Nothing more", she said. "The perpetrator just set off to beat him up, and kicked his ankle. And on top of this my husband has a heart-condition," she added, claiming her husband did nothing to provoke the abuse.